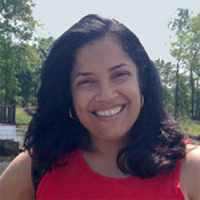 The Family Center in Brooklyn launched in 1991 to give children and families affected by HIV/AIDS a secure future. (Its services have since expanded to include other hardships that families may face.) As a client support specialist at the center, Julia works tirelessly for those living with the virus, ensuring they gain access to health care and overcome any obstacles to taking daily treatment. A native New Yorker who speaks Spanish and English, she’s also a team member of the center’s Positive Life Workshop, a seven-part monthly course that teaches folks how to thrive with the virus—just like she does every day. 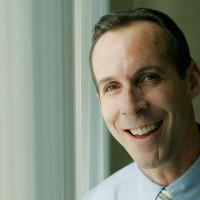 Addiction and homelessness compound the needs of many people living with HIV, and Jonathan has devoted his career to addressing all three issues. When diagnosed with the virus in 1989, he was the executive director of Victory House, an alcoholic treatment center for veterans and those with mental illness. Since then, Jonathan has transformed Victory House into Victory Programs, a nonprofit agency offering 18 housing and health service programs throughout Massachusetts, including Portis Family Home (for homeless and low-income women and their children) and the Living and Recovering Community program (for HIV-positive clients who require substance use and stabilization services). In addition, Jonathan sits on the boards of numerous agencies, tirelessly seeking multiple solutions to multiple diagnoses. 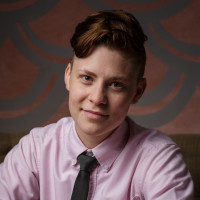 Born with HIV and hepatitis C, Erin lost her mother to AIDS when she was 11. Erin spent many of her summers at Camp Dreamcatcher in Pennsylvania, a retreat for children living with and affected by HIV/AIDS. She loved it so much that she kept returning—later as a counselor for the new attendees and as a founding member of the camp’s speakers bureau. As such, the self-described “non-binary” 23-year-old gives motivational and educational speeches, mostly at school and community events in Ithaca and along the East Coast. She proves through example that life can always be unique and vibrant. 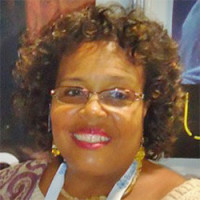 A self-described “agent of change” who is “God’s servant,” Vanessa has been a global force in the fight against AIDS. A staff pastor at Higher Hope Christian Ministries in Conyers, Georgia, she has been involved with SisterLove, the AIDS Ecumenical Coalition, the Speakers Bureau of AID Atlanta, the National Minority AIDS Council and the U.S. Presidential Advisory Council on HIV/AIDS (PACHA), just to name a few. Internationally, Vanessa is active in numerous African HIV and ministerial groups and initiatives, such as Change One Life Inc. and Worldwide Outreach Inc., where she founded and served as the executive director of Love Integrates Nurture & Care (LINC). Back in the United States, she recently hosted a group of Russians and helped educate them to better fight the epidemic in their country. 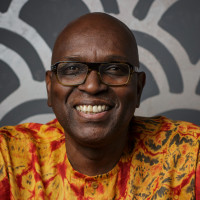 It’s no secret the HIV epidemic disproportionately affects African-American men who have sex with men (MSM). That’s why Ron’s work remains so vital. For the past 23 years, he has helped lead Us Helping Us, People Into Living, where he’s now the president and CEO. It started out as a support group for HIV-positive black gay men, but under Ron’s leadership—and thanks to his having raised $30 million since 1992—the group is now one of the largest black AIDS groups in the country, serving men, women, transgender people and youth. He has been active with the DC Board of Medicine and the health department’s HIV Prevention Community Planning Group. No wonder the White House honored him as a Champion of Change. 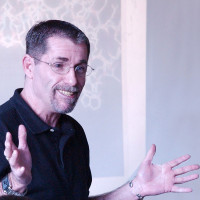 Bob learned about his HIV status when he was diagnosed with AIDS on his 50th birthday, though his seroconversion dates back to the ’90s. In 2000, he moved from Florida to Oregon, where he started volunteering at Valley AIDS Information Network Inc. (VAIN) in Corvallis. Today, he’s VAIN’s president and CEO. Along the way, Bob developed a passion for public speaking and HIV advocacy, participating in national conferences and serving on Oregon’s State HIV Planning Group. In 2007, through Stanford University, he was certified as a master trainer for the chronic disease self-management program and a similar program designed for people with HIV. Bob is also the on-site dean of Strength for the Journey, an HIV-positive retreat where he met his partner of 13 years. 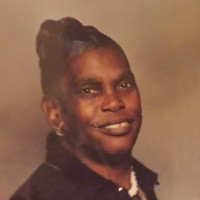 Wherever she goes in this country, Glenda makes a big contribution to the fight against HIV/AIDS. She relocated to San Antonio, Texas, in 2005 after Hurricane Katrina. During the past decade, she has been involved with the Beat AIDS Coalition Trust, the speakers bureau of the San Antonio AIDS Foundation, the Ryan White Planning Council, and PEERS, a support group for women living with and affected by HIV. She also belongs to SWEEP, which empowers and educates sex workers—who are an at-risk community Glenda is focused on helping. All these efforts mirror her work with the Grace Project Conference in Dallas to bring formerly isolated HIV-positive women together and offer them support, education and empowerment. 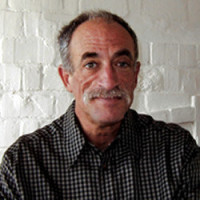 Short of finding a cure, one of the biggest wins in the fight against AIDS would be the development of a vaccine. Bill has advocated for a vaccine since 1990, through ACT UP New York and ACT UP Golden Gate, and through work with several clinical trial networks of the National Institutes of Health, where he helped establish community advisory boards and served as a community representative on management groups of the trial networks. In 1995, he co-founded AVAC (which provides global advocacy for HIV prevention), and today he’s the director of the Global HIV Vaccine Enterprise. What’s more, Bill is now leading efforts to promote coordination and collaboration among HIV vaccine researchers, developers and funders. 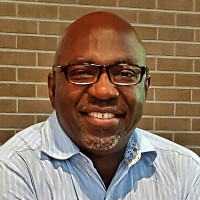 For nearly 40 years, Charles has provided spiritual support and guidance to those in hospitals, mental institutions and nursing homes, dedicating special attention to social justice and people living with HIV/AIDS. Back in 1985, he organized an African-American church-based AIDS ministry in Chicago. Since then he has continued to serve the HIV community through various committees and groups, notably with the AIDS Foundation of Chicago, the NAACP, SOUL and Pastors United for Change. Charles is the pastor of Faith United Methodist Church in Dolton, Illinois, and he’s a licensed practical nurse who has worked at Howard Brown Health Center, Chicago Community Programs for Clinical Research on AIDS, the Evanston Health Department and more. 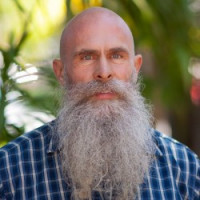 Jeff is a long-term survivor who also works on long-term survivor issues with the Reunion Project. And he’s dedicated to educating and empowering a new generation of activists. In Palm Springs, he produces a monthly HIV treatment education program called The Positive Life Series, with an emphasis on aging long-term survivors. As a member of the national community advisory board of the Martin Delany Collaboratory of AIDS Researchers for Eradication (CARE), a network of U.S. and European researchers, Jeff champions scientific literacy. And he is part of an effort to work with the Black AIDS Institute and AVAC, a global prevention group, to bring young advocates to the annual Conference on Retroviruses and Opportunistic Infections, where they learn the science of HIV and how to share their knowledge. 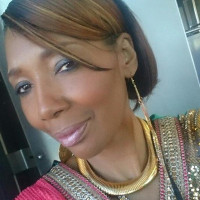 Cookie is living proof you can turn your life around. A former crack addict and prostitute who at one time lived under a bridge in Miami, Cookie sought help for her addiction in 2000. After time in a recovery center, she began making amends, volunteering at a rehab center, leading support groups and facilitating HIV prevention programs and workshops such as the HIV Learn, Link & Live conference. Today, she’s an HIV tester and counselor at the Southwest Center for HIV/AIDS in Phoenix. A sponsor to many HIV-positive people in early recovery, as well as a pen pal to those who are incarcerated, Cookie is always willing to share her story—and it’s a happy one: She recently got married and bought a house. 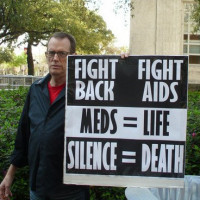 For someone who’s a self-described “hermit,” Bruce sure gets out a lot. His activism launched during his college days at Kent State University’s Gay Liberation Front, but after Bruce lost a partner to AIDS, he dedicated his skills to helping those with HIV, especially gay men (he co-founded prevention group M-Pact, the MSM Task Force) and HIV-positive people older than 50 (he founded and facilitates the Houston HIV and Aging Coalition, and he hosts an annual Christmas party for those in the same age bracket). Also influential behind the scenes, Bruce is a member of the Texas HIV Medication Advisory Committee; he has served 12 years on the local Ryan White Planning Council; and he has offered his expertise to numerous other policy and advocacy groups.