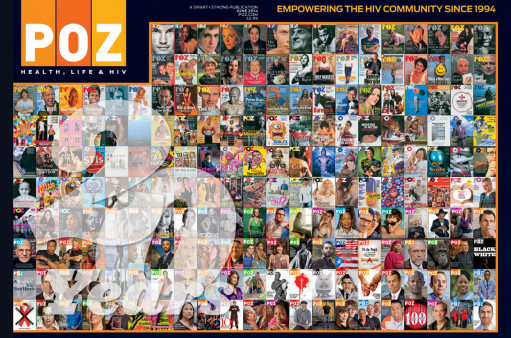 A look at June issues from the POZ archives 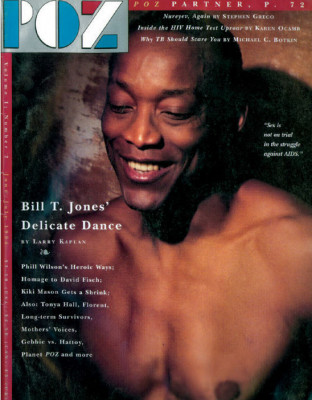 Cover: a report on how advances in prevention science could help revolutionize safe sex and save the next generation of gay men. Inside: choreographer Muna Tseng’s dance SlutForArt, an homage to her older brother, photographer Tseng Kwong Chi, who died of AIDS-related illness. Plus: a column on life insurance and viatical settlements for people living with HIV. 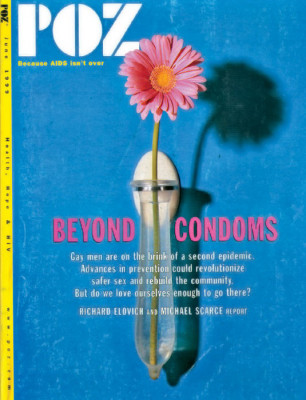 Cover: how ACT UP vet Peter Staley and “two button-down neggies” Dan Carlson and Bruce Kellerhouse got New York City to face its crystal meth problem. Inside: the link between domestic abuse and HIV. Plus: a photo essay on AIDS activists storming Congress to demand funds for ADAP because 1,200 folks were on waiting lists for medications. 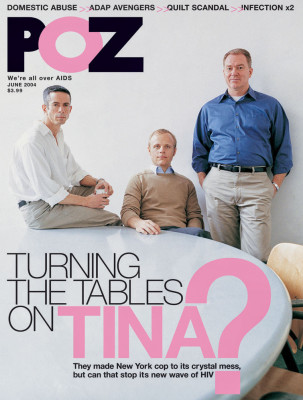 Cover: Fashion designer and chairman of the board of amfAR, The Foundation for AIDS Research Kenneth Cole talks with POZ about raising AIDS “awearness” through marketing campaigns. Inside: tips on how to take the stress out of moving to a new home—with HIV. Plus: a profile on avid AIDS activist–turned–TV news host Rachel Maddow. 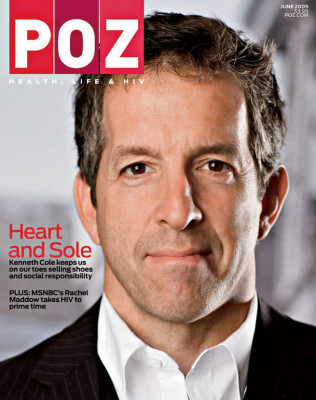 Cover: For our 20th anniversary, POZ catches up with 20 survivors who appeared on previous covers. Inside: items on the first HIV Is Not a Crime conference, held in Iowa, and Adam Zeboski’s new #TruvadaWhore campaign to reclaim the stigmatizing phrase. Plus: Peter Staley’s essay “Gay-on-Gay Shaming: The New HIV War.”