Here are the 2016 nominees for best in performing arts:

This play isn’t interested in the age-old narrative of HIV progressing to AIDS then ultimately ending in death. Rather, this play dives into what it means to be intimate while living with HIV. The London play mashes together electronic music, a fragmented story structure and video projections.

After 30 years of living with HIV, Brian Sanders looks back at his life with perspective in this show, which is set in the “underground escapist gay culture” of his youth. Inspired by the photos of Robert Mapplethorpe and incorporating the sounds of Freddie Mercury and Sylvester, it’s a sexual party that’s also a rumination on trauma.

Day of the Dead

This compilation of cover songs is a tribute to the Grateful Dead with 59 tracks and over five hours of music. Curated by Aaron and Bryce Dessner of The National, this is the 20th album produced by the Red Hot organization, which fights HIV/AIDS through pop culture.

The debut album from the queer, HIV-positive rapper Mykki Blanco is a frank reflection on what it means to be queer and be in search of both yourself and someone to love. While those themes seem soft, both his raps and his beats go hard and often inspire you to bounce.

The Time is Now

For those who are nostalgic for a time when big stars came together to lend their voices to raise awareness for HIV/AIDS, amfAR put together this 14-track compilation album, featuring the voices of Scarlett Johansson and more. The album pays homage to boundary-breaking ’80s music. 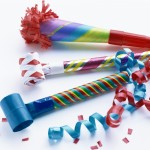 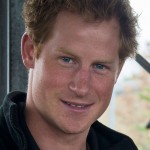 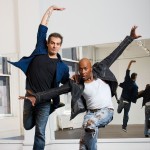 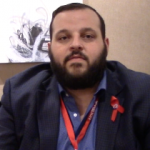