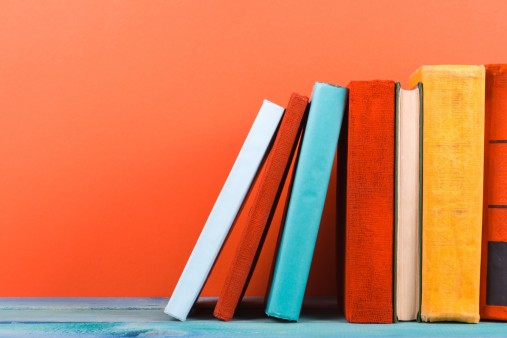 D’Adesky brings the perspective of a lesbian feminist to the HIV activism landscape in this lush dreamscape of an AIDS memoir.

When We Rise (Cleve Jones)

As much a gay travelogue as activism memoir, Jones reveals himself to be much more than the creator of the AIDS quilt and founder of the NAMES Project. He has witnessed, and participated in, true crossroads in LGBT history, from his friendships with seminal LGBT activists to his work with Harvey Milk.

How to Survive a Plague (David France)

France expands the focus of his Oscar-nominated documentary of the same name in this sweeping book of AIDS history. It deserves a place beside—and in some ways improves upon and corrects—the Randy Shilts classic And the Band Played On.

Somebody to Love: The Life, Death and Legacy of Freddie Mercury (Matt Richards and Mark Langthorne)

This isn’t just a fine biography for Mercury fans, but a sort of biography ofHIV and its impact on art and the music of Mercury, who died of AIDS complications in 1991. Mercury’s music (and his voracious sexual appetite) is covered with empathy and thoughtfulness.

The Angel of History (Rabih Alameddine)

Religious dogma, gay sex, pop culture and disease blend like a kaleidoscope in this novel about one man’s search for meaning and the spiritual figures who guide his way—including a very helpful Satan. 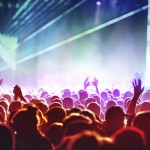