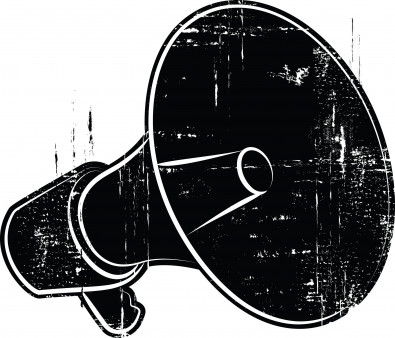 Welcome to the 3rd Annual POZ Awards, which spotlight the best representations of HIV/AIDS in media and culture.

The International AIDS Society (IAS), which produces the bi-annual International AIDS Conference (IAC), is in hot water with HIV advocacy groups around the world for not relocating their “AIDS 2020” conference out of San Francisco in light of the Trump administration’s continued assault on immigrants, those seeking asylum, people living with HIV, and for generally making life in the United States miserable and unsafe for the very groups the IAS seeks to serve. Moreover, activists bemoan the fact that sex workers and those with drug use histories have serious barriers to traveling into the United States, leaving their very attendance at AIDS 2020 in doubt.

Activists in the United States have organized around pressuring Gilead Sciences to reduce the cost of Truvada, the daily pill used as pre-exposure prophylaxis (PrEP) and to break their patent on the drug to allow for less expensive generic substitutes. Efforts in the United Kingdom have been successful recently. A U.K. court has ruled against Gilead extending the Truvada patent, paving the way for a generic version. Meanwhile, #PrEP4ALL has released a National Action Plan for Universal Access to PrEP in the United States.

Our right to vote remains both a civic duty and a feat of activism, the consequences of which have been plain for all to see in the two years since the 2016 U.S. election. The threat to LGBT rights, the diminishing access to health care and attempts to dismantle the Affordable Care Act, the erasure of a national HIV/AIDS policy, and the ascension of hate groups and religious liberty efforts can all be traced to our last national election cycle. The resistance, however, may have an historic impact at the voting booth in 2018 if coalitions fighting these developments — coalitions that include people living with HIV — turn out in November. Have you registered to vote? 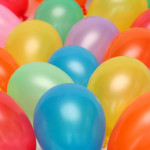