Welcome to the 3rd Annual POZ Awards, which spotlighted the best representations of HIV/AIDS in media and culture.

The POZ editorial staff selected the nominees, but POZ readers chose the winners. 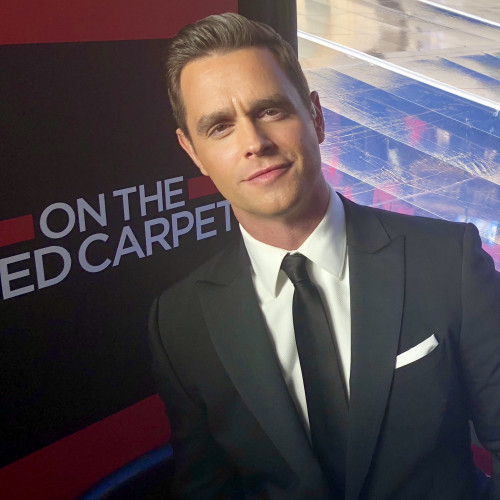 KABC entertainment Reporter Karl Schmid came out as HIV positive on Instagram in March…and an activist was born.Courtesy of Karl Schmid

Schmid won our hearts when the ABC newscaster came out as HIV positive via a heartwarming social media post. “For 10 years I’ve struggled with ‘do I or don’t I?’ For ten years the stigma and industry professionals have said, ‘don’t! It’ll ruin you,”’ he wrote. Far from being ruined, the newscaster inspired people with HIV the world over, and then carried the message that “undetectable means untransmittable” in media interviews. “I’m just like you,” Schmid wrote in his posting. “I have a big heart and I want to be loved and accepted. I may be on TV from time to time, but at the end of the day I’m just an average guy who wants what we all want. To be accepted and loved by our friends and family and to be encouraged by our peers.” We might be a little bit in love ourselves. 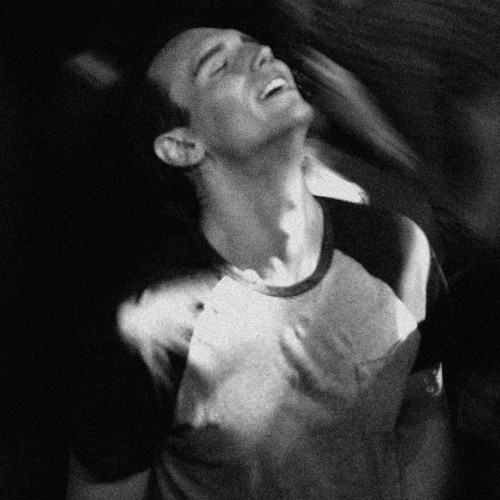 Corey Michael Smith as Adrian in “1985”Courtesy of Dutch Rall

Yen Tan’s simple, black-and-white portrait of a gay man living with HIV coming home to see his family — and quietly unearthing their conflicts and secrets — created a stir on the independent film festival circuit. The titular year will tell any long-term survivor everything they need to know about the human drama percolating beneath the film’s quiet surface.

UPDATE: 1985 released in theaters this past fall and is now available on digital platforms including iTunes, Amazon Prime Video, Google Play, FandangoNOW, Vudu and more. 1985 will be available on DVD and blu-ray December 18.

As a gay man living with HIV returning home to make peace with a troubled childhood and family history, Smith is quietly devastating in this criminally underseen independent film. 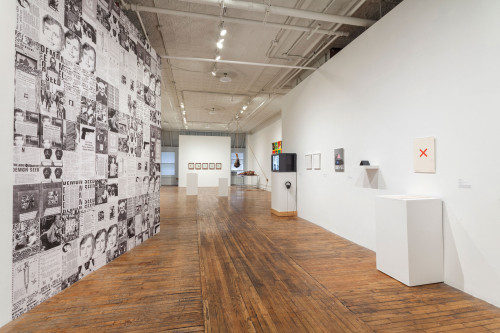 In this Visual AIDS exhibit, curated by Kyle Croft and Asher Mones, two dozen artists and performers “unpack the metaphors and assumptions that enable the punishment and incarceration of people living with HIV, presenting nuanced analyses and conceptual refigurings as well as sardonic humor and imaginative revisions.” The exhibit takes on the criminal justice system as well as health systems that are complicit in the surveillance and incarceration of people living with HIV.

Best in Literature, Fiction and Nonfiction:
Punishing Disease: HIV and the Criminalization of Sickness (Trevor Hoppe) 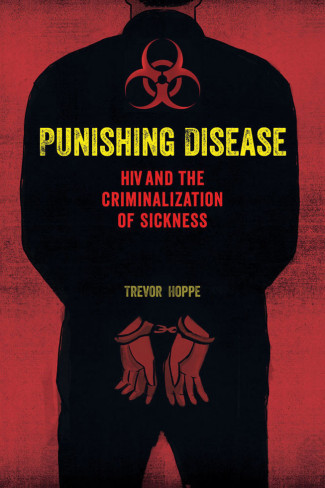 “Punishing Disease looks at how HIV was transformed from sickness to badness under the criminal law,” writes Trevor Hoppe in the introduction of this fascinating book, “or what this book terms the ‘criminalization of sickness.’” Hoppe takes a broad view of societal fear of illness and its attempts to place blame onto sufferers via the courtroom. The result is a historical look at our discomfort with illness that, while it may predate AIDS, has few harsher examples than the treatment of people living with HIV. 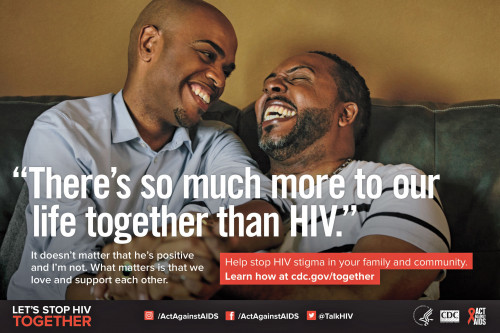 This ongoing campaign from the Centers for Disease Control and Prevention (CDC) produced new content this year that focuses specifically on HIV stigma. And, as the campaign title suggests, the CDC believes everyone has a role to play to stop stigma regardless of their HIV status. The website, videos and collateral materials are available to anyone who wants to adopt the campaign, and includes HIV stigma facts, personal stories, and tips about how to help people see the hurt that HIV stigma can cause.

This gorgeous Spanish-language campaign from San Francisco–based organization Instituto Familiar de la Raza offers culturally specific information on PrEP by putting it into the context of a strong family heritage and the importance of pride and holistic health. ¡Qué hermosa e importante campaña!

The International AIDS Society (IAS), which produces the bi-annual International AIDS Conference (IAC), is in hot water with HIV advocacy groups around the world for not relocating their “AIDS 2020” conference out of San Francisco in light of the Trump administration’s continued assault on immigrants, those seeking asylum, people living with HIV, and for generally making life in the United States miserable and unsafe for the very groups the IAS seeks to serve. Moreover, activists bemoan the fact that sex workers and those with drug use histories have serious barriers to traveling into the United States, leaving their very attendance at AIDS 2020 in doubt.