A discussion led by POZ founder Sean Strub about the early days of AIDS research.

In this episode of POZ at Home hosted by The Sero Project, POZ founder Sean Strub has a conversation with Dr. Stuart Schlossman and Dr. Joseph Sonnabend about the early days of AIDS research. (Press play button in main image above to watch video.) 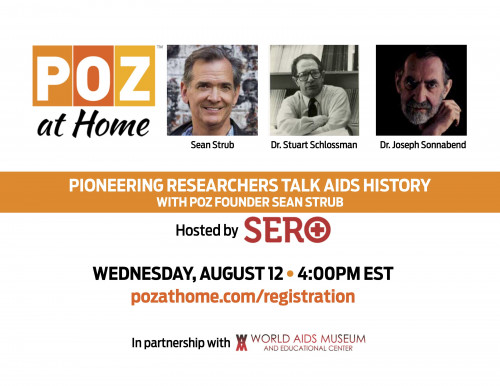 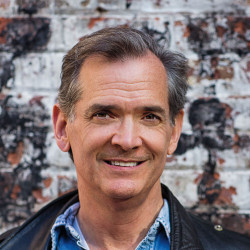 Sean Strub is the executive director of The Sero Project, which aims to to end HIV criminalization, mass incarceration, racism and social injustice. Strub is a writer and long-time activist who has been living with HIV for more than 30 years. He founded POZ magazine, served on the board of the Global Network of People Living with HIV (GNP+) and is the author of Body Counts: A Memoir of Politics, Sex, AIDS, and Survival(Scribner 2014). He has been engaged in HIV-related stigma, discrimination, criminalization and empowerment issues since the earliest days of the epidemic. 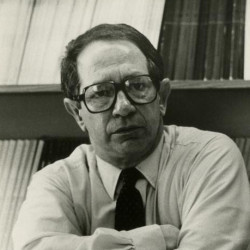 Dr. Stuart Schlossman began his studies of the human T cell in the early 1970’s and he and his colleagues have been responsible for the discovery of cell surface proteins which can identify populations of lymphoid cells having distinct functions and which are characteristically altered in various disorders of immunity. Schlossman using cellular and molecular techniques was the first to define the CD4 and CD8 subsets of human T lymphocytes and the CD3- T cell receptor complex which resulted in a major understanding of the function of individual T cell populations and the mechanism of antigen recognition. Thus, he has provided clinical research with powerful diagnostic tools for the analysis and understanding of the contribution of the of the immune response to host defenses in infectious, autoimmune and immunodeficiency diseases. 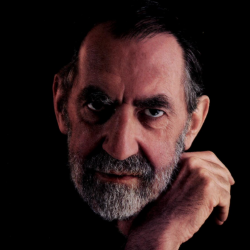 Dr. Joseph Sonnabend is a physician, scientist and HIV researcher notable for pioneering community-based research, the propagation of safe sex to prevent infection, and an early multifactorial model of AIDS. Sonnabend was one of the first physicians to notice among his gay male patients the immune deficiency that would later be named AIDS, and during the 1980s and 1990s he treated many hundreds of people with HIV. During the height of the AIDS crisis, Sonnabend helped create several AIDS organizations, including the AIDS Medical Foundation (now amfAR), the Community Research Initiative (ACRIA), which pioneered community-based research and the PWA Health Group, the first and largest formally recognized buyers’ club.

This program is hosted by Sero and created in partnership with the World AIDS Museum.

The World AIDS Museum is a museum and educational center based in South Florida that is open to the public to visit, explore and enjoy. It offers guided docent tours on request. In their main gallery is the CHRONOLOGY OF AIDS, which is the history of HIV and AIDS. They have a small art gallery, multimedia, and artifacts that offer though-provoking and heartwarming art experiences. 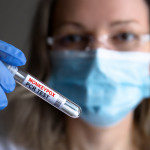