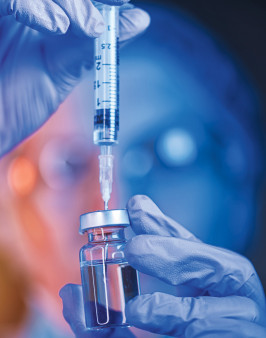 Ninety-six–week data from the Phase I/IIa trial showed the mosaic vaccine was safe and offered a broad and durable immune response.

The experimental HIV vaccine currently under investigation in an advanced trial has shown promising results in an early human study. The Phase I/IIa randomized double-blind placebo-controlled study enrolled 393 participants. It will evaluate the safety and tolerability as well as the immune-system-prompting effects of various HIV vaccine regimens given as four shots over 48 weeks. Two years into the five years of planned monitoring of participants, the vaccine prompted a broad array of immune responses to the virus. Such responses persisted up to a year after the last vaccination shot. Previous primate-based research indicated that the most effective vaccine regimen tested in that study—the one moved into the advanced human trial—reduced the risk of a simian version of HIV by 94 percent per exposure and 67 percent after six exposures to the virus. This regimen also led to the best immune response in humans in the Phase I/IIa trial. 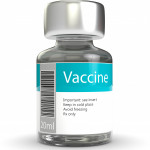 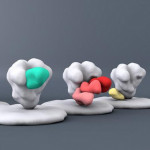