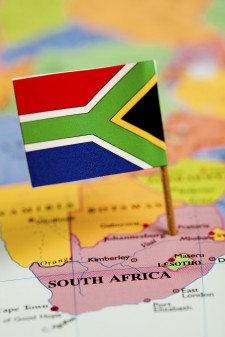 The seventh major HIV vaccine trial is getting under way, enrolling approximately 5,400 men and women 18 to 35 years old in South Africa. The Phase IIb/III HVTN 702 trial received the green light after more preliminary research showed promise in the vaccine’s ability to spur an immune response, giving researchers cause for measured optimism. The prime-boost vaccine, administered in a series of five shots over a 12-month period, is a modified version of the one that in 2009 was associated with a 31 per-cent reduction in HIV risk among Thai volunteers. That vaccine boasted a 60 percent risk reduction after one year, but the level of protection dropped off over time. The vaccine in the new trial has been retooled so that it’s specific to HIV subtype C, which is predominant in southern Africa.