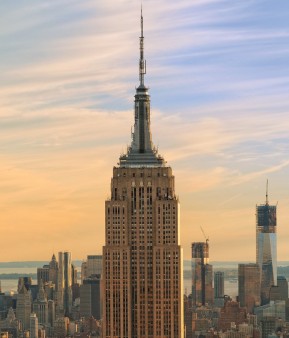 The use of Truvada (tenofovir disoproxil fumarate/emtricitabine) as pre-exposure prophylaxis (PrEP) has soared in New York City, charting a 10-fold increase between 2014 and 2016. In the first quarter of 2014, the 602 city health practices whose records investigators analyzed wrote 249 PrEP prescriptions, for a rate of 39 prescriptions per 100,000 patients seen. This rate rose 27 percent per quarter and hit 2,977 prescriptions (95 percent of them written for men) and a rate of 419 per 100,000 patients in the second quarter of 2016. After adjusting the data to account for various factors, the researchers found that by the end of this period, male patients were 14 times more likely to receive PrEP than women. Additionally, compared with whites, Black patients were 40 percent less likely and Latinos were 50 percent less likely to receive PrEP—racial disparities that are in keeping with national trends.