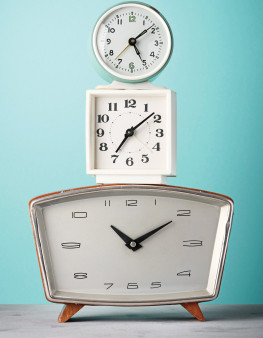 This PrEP dosing strategy involves taking doses of Truvada only during the days surrounding sex.

On-demand pre-exposure prophylaxis (PrEP) is highly protective for men who don’t have sex very often. This dosing schedule, known as PrEP 2-1-1, involves taking two Truvada (tenofovir disoproxil fumarate/emtricitabine) pills two to 24 hours before anticipated sex. If sex does occur, a single pill is taken 24 hours after the first dose, and a final pill is taken 24 hours after that. This schedule could be attractive to those who don’t have sex often and don’t want to stay on a daily pill. The French IPERGAY trial showed that this strategy reduced the risk of acquiring HIV by 86% for men who have sex with men. But because many participants had sex often enough that they took Truvada at least four times a week, some questions remained about whether intermittent PrEP would work as well if used less often. Researchers therefore analyzed a subgroup of men who took fewer than 15 doses of Truvada in a month. These men had sex a median of five times and took a median of 9.5 doses per month. None acquired HIV during the study.