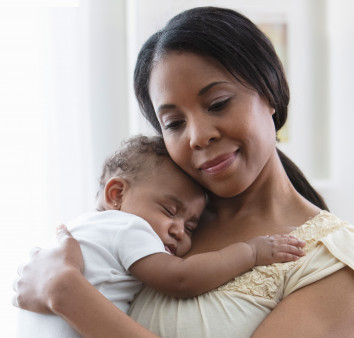 Children born to women using oral pre-exposure prophylaxis (PrEP) showed no differences in growth or development compared with those whose mothers did not take HIV prevention pills during pregnancy.

Children born to women using oral pre-exposure prophylaxis (PrEP) showed no differences in growth or development compared with those whose mothers did not take HIV prevention pills during pregnancy. Pregnant women were excluded from early PrEP trials, and those who became pregnant stopped the drugs promptly, so the effects of PrEP exposure before birth are not fully understood; so far, however, no safety issues have been seen in real-world use. To learn more, researchers looked at outcomes among 664 mother-child pairs in a PrEP implementation study in Kenya. Of these, 17% opted to use daily tenofovir disoproxil fumarate/emtricitabine (Truvada or generic equivalents) for HIV prevention. Two years after delivery, there were no significant differences in average weight or height, the likelihood of being underweight, the rate of stunted growth or neurological development between exposed and unexposed children. The study team plans to enroll more participants and follow them for five years to assess children’s bone mineral density and other outcomes.