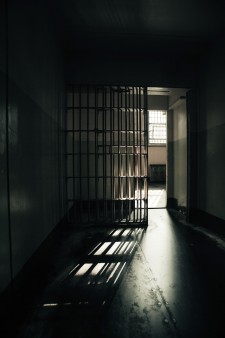 Sending fewer men to prison and reducing sentences for those who are incarcerated could slow the spread of HIV and other sexually transmitted infections. Researchers used a computer simulation to estimate how many sexual partners men and women in a hypothetical community would have. Then they ran the simulation to see how incarceration would affect community members’ number of sexual partners. They factored in data from other research showing that incarcerated men have a somewhat higher risk of ending a relationship and that they wind up becoming less desirable as partners. Incarceration, according to the model, would increase the number of sexual partners among both males and females. If average sentences are increased, such changes might be even more profound.