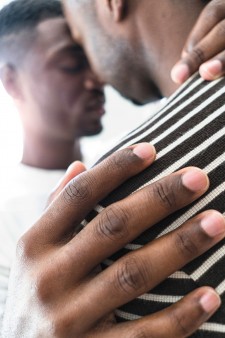 HIV-negative members of mixed-HIV-status couples often had high-risk sex with non-primary partners—with low use of PrEP and PEP.

The major PARTNER study contributed a trove of data to support the increasing consensus that fully suppressing HIV with treatment is associated with effectively no risk of transmission. None of the HIV-negative members of the couples studied contracted the virus from their HIV-positive primary partner thanks to the latter participant’s undetectable status. However, among the gay couples in the study, the men in the HIV-negative group contracted the virus at a high rate (2.3 percent per year) from men outside of their primary partnership, according to genetic analyses of their viruses.