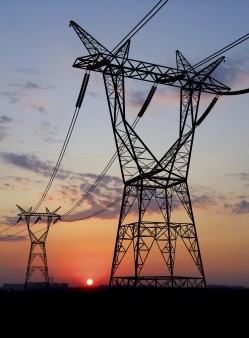 A considerable proportion of HIV transmissions take place when someone has recently contracted the virus or has interrupted antiretroviral treatment. To come to this conclusion, researchers analyzed the genetic codes of HIV in stored blood samples from Swiss people diagnosed with the virus between 1984 and 2014.The researchers examined nearly 20,000 genetic sequences in samples from about 11,000 people. They identified pairs of viruses from two different people in which the pairs were genetically similar enough that the researchers could chart how HIV likely passed through networks of individuals. They were able to estimate the date of transmission of about 4,000 people, and focused their analysis on this group. They concluded that 44 percent of transmissions came from someone newly infected, while at least 14 percent of the remaining transmissions were linked to treatment interruption.