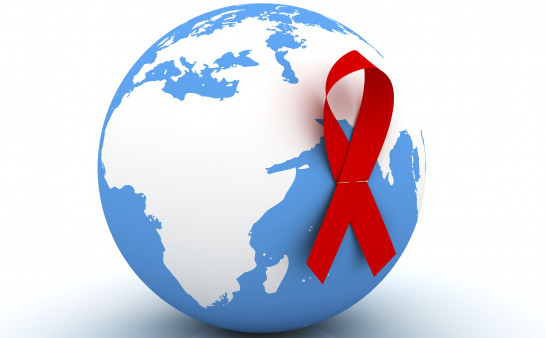 Why the Price of HIV Viral Load Testing Globally Is Plummeting

The tests are needed to determine whether a person’s HIV meds are working.

Thanks to a deal brokered in part by the Clinton Health Access Initiative, routine HIV viral load tests will be available in low- and middle-income countries for about $12 per test—a reduction of more than 50 percent from some current price tags.

As NPR reports, in most of these countries, viral load testing is done on lab equipment owned by the government, but the equipment isn’t always maintained and the infrastructure in the labs is not cost-effective. This new deal will change that. Hologic, a private diagnostic company, will now provide the necessary equipment and supplies. Hologic will also be paid for each test.

The deal will focus on five sub-Saharan African countries to start.

Viral load testing is necessary so people living with HIV can know whether their medication is working or whether they should switch to another treatment regimen.

“At the moment, fewer than 50 percent of Africans on (HIV) treatment have access to viral load testing,” Michael Anderson, of MedAccess in the United Kingdom, one of the partners in the deal, tells NPR. “Viral load testing needs to be escalated enormously if we’re going to have any chance of tackling this epidemic.”

Nqobile Ndlovu of the African Society for Laboratory Medicine points out that many countries have the needed equipment but the machines aren’t working because they’re not properly maintained.