A social media recap of the 2018 midterm elections.

For many voters, the 2018 midterm elections were a referendum on health care—notably, the Affordable Care Act (ACA, or Obamacare). On November 6, the people spoke loud and clear, and Democrats wrested control of the House of Representatives from Republicans. (A refresher: The GOP-led House spent the last two years trying to weaken the ACA and attacking Medicaid with all its might.)

What’s more, even in red states Idaho, Nebraska and Utah, voters passed ballot measures in favor of expanding Medicaid coverage. These victories bring the total number of states that have adopted Medicaid expansion under the ACA to 37, indicating that the electorate doesn’t consider health care a partisan issue but rather a basic human right.

A Democratic-led House safeguards such HIV-related programs as the AIDS Drug Assistance Program and Housing Opportunities for People With AIDS. But this doesn’t mean there’s no more work to be done. After all, the current administration is still allowing states to peddle short-term insurance plans that skirt some of the requirements and protections of the ACA—not to mention that drug prices still need to be reined in. Plus, plenty of folks are clamoring for universal health care. But the good news is, the same advocates and activists who got us this far will surely help get us there someday. 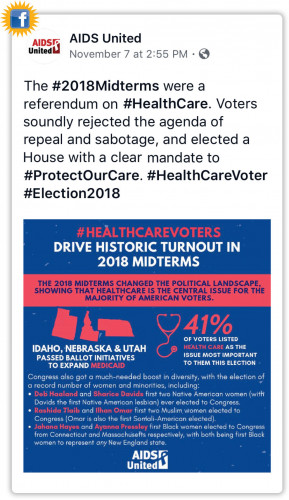 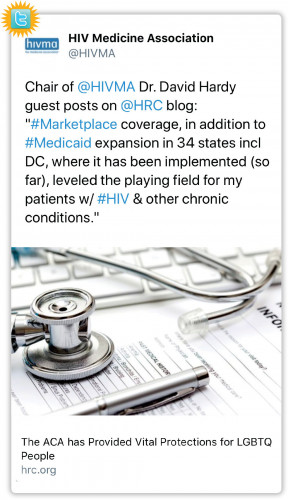 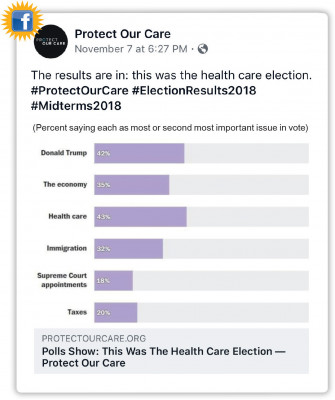 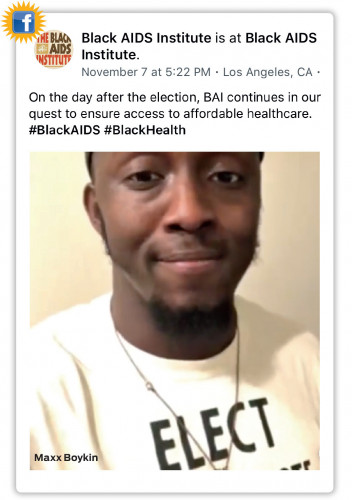 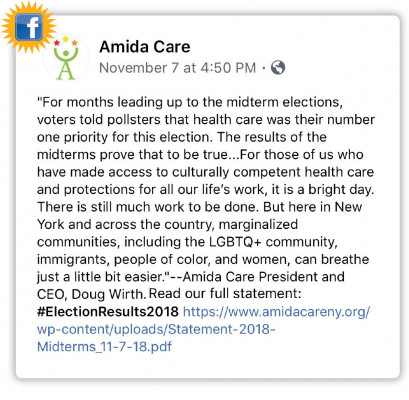