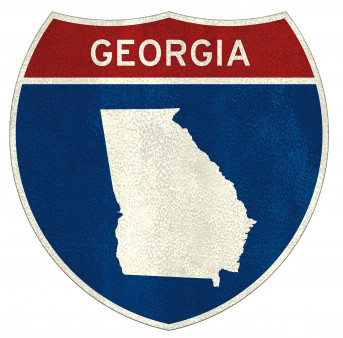 Black gay and bisexual men with HIV in Atlanta are more likely to be detectable.

Among gay and bisexual men living with HIV in Atlanta, African Americans are more likely than whites to have a detectable viral load, according to a recent study that included 400 HIV-positive Black and white men.

Thirty-three percent of the Black men had a detectable viral load, compared with 19% of the white men. This meant that being Black, compared with being white, was associated with a 60% greater likelihood of not having fully suppressed virus.

Modifying all these factors would, at least in theory, reduce the disparity by 23%, thus eliminating the difference in the viral suppression rates between the Black and white men.

“Our findings show that if we are serious about reducing racial disparities in HIV treatment outcomes, there are clear opportunities to target modifiable factors that would have an impact,” says the study’s lead author, Justin Knox, PhD, MPH, of Columbia University.