These books will get you through winter lockdowns. 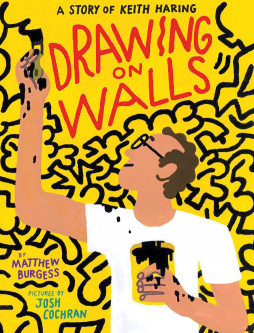 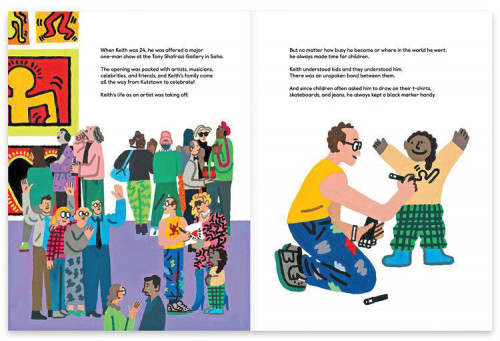 Pages from: “Drawing on Walls: A Story of Keith Haring”

Drawing on Walls: A Story of Keith Haring

By Matthew Burgess with illustrations by Josh Cochran

You could say this is a children’s book that recounts the life of beloved graffiti artist Keith Haring (including the fact that he died of AIDS-related illness). But the truth is that the illustrations and story delight all ages. 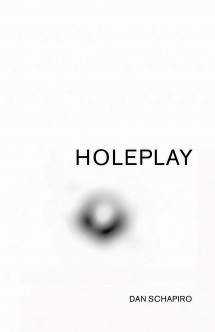 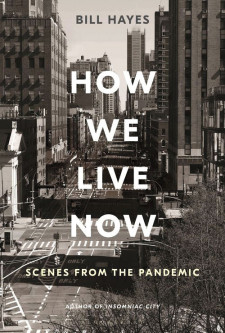 How We Live Now: Scenes From the Pandemic

Hayes, a street photographer and writer (and partner of the late neurologist and author Oliver Sacks), puts both skills to awesome use in capturing New York City during six weeks of the COVID-19 pandemic and in the shadow of HIV. 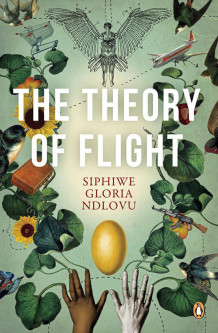 The Theory of Flight

Now available in North America, this epic novel weaves magical realism and myth in the life story of Imogen “Genie” Zula Nyoni (who is HIV positive) and her South African family history, including wars, poverty, colonialization, love and race. 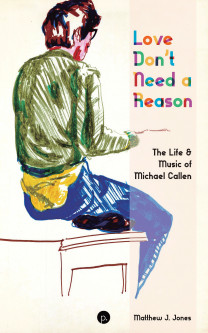 POZ readers likely know Michael Callen as a groundbreaking AIDS activist and safe-sex pioneer (he died in 1993). But he was also an accomplished singer and songwriter. The author, who has a PhD in critical studies in music, offers a detailed and insightful biography through the lens of Callen’s music and lyrics. 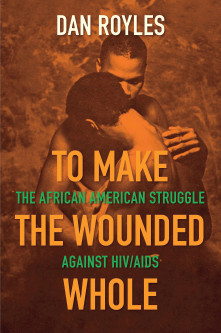 To Make the Wounded Whole: The African American Struggle Against HIV/AIDS

The author’s intro best sums up the book’s mission: “AIDS has devastated Black Americans and continues to do so. This book tells the story of how African Americans organized to fight back.” Profiled groups include ACT UP Philadelphia, The Balm in Gilead, Gay Men of African Descent and SisterLove, plus numerous Black advocates. 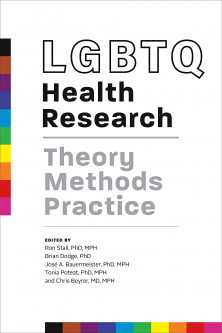 What’s the best way for public health officials to research marginalized communities and understand their unique needs and disparities? Here, top scholars offer guidance, including on HIV prevention and care.