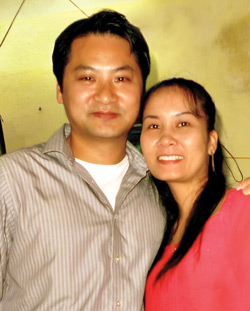 Red Flamboyant is Don Nguyen’s play about “female warriors in AIDS-stricken Vietnam.” Debuting April 24 in New York City, the ambitious show includes aerial feats and water puppetry, while also referencing the culture’s ancient female fighters. The play is based on the Red Flamboyant support group, composed of HIV-positive women in Vietnam and led by Pham Thi Hue. She’s still running the group and trying to comfort those shunned by the public and their own families. A modern-day warrior, indeed. 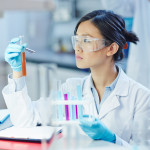