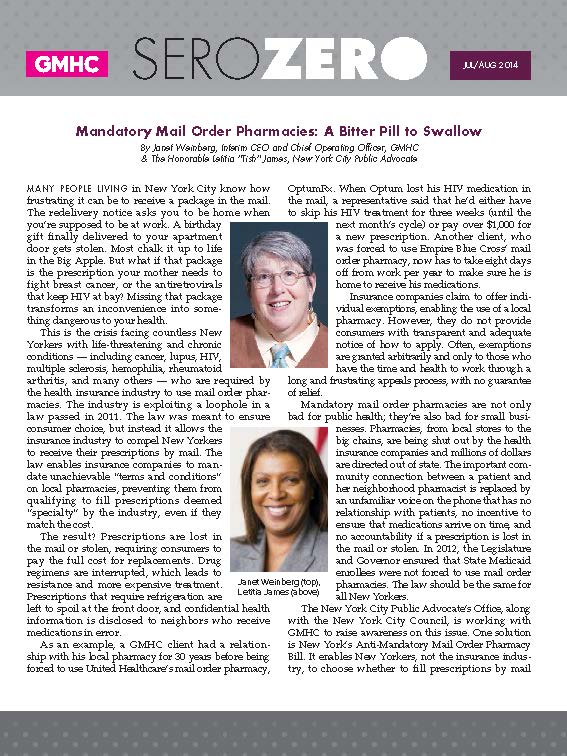 At the end of April 2014, GMHC Action Center members and staff participated in AIDSWatch 2014, the nation’s largest annual HIV-focused grassroots advocacy event in Washington, D.C. AIDSWatch brought together over 300 grassroots activists from 27 states to call on Congress to support efforts to end the HIV/AIDS epidemic. AIDSWatch connected activists to meetings with 222 Congressional offices focused on seven policy priorities, which included the Ryan White Program, the Affordable Care Act, stable housing for people with HIV, and federal funding for HIV programs.

David was particularly interested in legislation focused on providing comprehensive sex and HIV education in schools to prevent the continued spread of HIV among youth. Marc was focused on Housing Opportunities for People With AIDS (HOPWA) legislation because of the critical role of stable housing in treatment adherence for people living with HIV/AIDS.

Marc was also interested in issues that were not included in the AIDSWatch agenda. “I found it interesting that the organizers didn’t focus on sex workers and the arrests of sex workers for carrying condoms,” he said. “We need more funding for condoms and sex education.”

In New York State, police officers have been confiscating condoms to use as evidence in sex work trials, which is a serious threat to public health because it has a chilling effect on condom usage, particularly among populations at highest risk of infection.

AIDSWatch is powerful because it builds community among people living with HIV/AIDS and provides them the opportunity to learn how to share their personal stories and experiences. It then empowers them to use those stories to advocate for change in meetings with legislators and policymakers.

As David, who lives in New York City, shared, “It was amazing for me to hear from people in other states, especially the Southern states, on homelessness and housing. That touched me the most. There was a lady from a southern state who talked about [HIV-positive] people living in the woods.”

Marc and David were also impressed by the diversity of people who attended.

“Women were a big part of the conference this year. Very little funding is going to women or transgender people living with HIV,” David said. “I don’t know why it has taken so long for them to recognize women, because as long as men have had HIV, women have as well. Also, people who are transgender are standing up more for themselves.”

Marc agreed, stating that AIDSWatch had “a great balance of men, women and people from all generations. It was great networking with people from around the United States.”

On Tuesday morning, a bus full of GMHC Action Center members and other activists from AIDS Service Center, Harlem United and Housing Works arrived and joined Marc and David. Action Center founding member Alan Perez noted that “there was a lot of camaraderie” on the bus.

“We know each other and all the other activists are from the same area,” added Monté Clarke. “We’re a nucleus.”

Unfortunately, they arrived to heavy rain.

“With all the rain and stuff, we did really well,” said Marc. “We were troopers. The Rally to End AIDS was cancelled, but the lobbying continued despite the rain.”

The Action Center members’ first meeting was with Congressman Charles B. Rangel, who represents Upper Manhattan and parts of the Bronx. They were particularly excited that his staff were knowledgeable about HIV/AIDS-related policies, including syringe access and housing.

“It was amazing,” shared Jason Hill. “I was impressed by his chief-of-staff. She was well-informed and interested, so much so that someone else from the office came over and started asking questions.”

“It was a privilege meeting with such a sage and august staff member,” added Ron Regins. “Congressman Rangel is very powerful. He runs the House Ways & Means Committee.”

Action Center members then went to meet with Representative Yvette Clarke, whose district is in the center of Brooklyn. They discussed literacy, sex education, housing and healthcare services.

Comprehensive care is valuable for people living with HIV/AIDS because it consolidates all necessary medical services in one area and allows care practitioners to communicate and collaborate.

Monté reflected, “It was a very wonderful meeting. Congresswoman Clarke is the greatest lady. She kept saying, ‘Yes, yes, I’m on that committee, I introduced that legislation.’ She was the type of representative I would want in my district. She was on top of it. It was like talking to an aunt.”

Ron smiled, adding, “She was very attentive, very focused. She knew of Gay Men’s Health Crisis and she was very social. She was totally connected. We can count on her to be an ally.”

Next on the agenda was a meeting with staff from Congressman Jerrold Nadler’s office, who represents some areas in Manhattan and Brooklyn. However, two Action Center members were missing.

“At this point, Monté and I got lost,” Ron said. “We went to the wrong building.”
The capital area is incredibly confusing and in the pouring rain it was hard to tell the buildings apart. Ron and Monté, wet from the rain but smiling, eventually found their way to the meeting.

According to Marc, “Congressman Nadler has been dynamic with immigrant rights and everything we care about. He’s very supportive, much like Thomas Duane [from the New York State Senate] was.”

The last meeting was with staff from Congressman Jose Serrano’s office, who represents neighborhoods in the Bronx.

Alan reflected, “Jaime Guttierez, a former GMHC staff member who volunteered to come to AIDSWatch with us, was magnificent. He deserves a thank you. He really discussed Ryan White well.”

Ron added that he was impressed with Congressman Serrano’s Chief-of-Staff Adam Alpert. “Adam was excellent, concerned and knowledgeable. Having visited with him was a plus. He was particularly interested in HIV criminalization. Congressman Serrano even met with us and took a picture.”

Finally, after a busy day, the Action Center members walked back to the bus through the tunnels under the capital and prepared for the long ride home.

“This was a very good AIDSWatch,” reflected David. “It was a good turnout. I feel honored that I was there for both days.”

“I hope it happens again next year,” concluded David.

Ron summed up his thoughts on AIDSWatch: “I’ve been on a lot of trips. We’ve had a lot of successes and a very good year. The Action Center seems to rise to every occasion and we are stronger each year. Right now we are a very cohesive unit, putting the issues of people living with HIV/AIDS first and foremost.”

Sarah Glasser is a Community Coordinator and AVODAH Fellow at GMHC.

To read the issue as a PDF, click here. 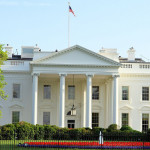 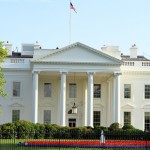 U.S. Has Gone More Than a Year Without an AIDS Czar 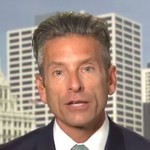