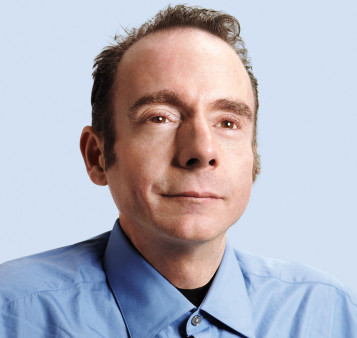 Timothy Ray Brown was the first man to be cured of HIV. Following his death, he received an outpouring of appreciation on social media.

The death of Timothy Ray Brown (March 11, 1966–September 29, 2020), the first man cured of HIV, was met with an outpouring of appreciation on social media for the hope he provided both to people living with HIV and the scientists studying the virus.

Diagnosed with HIV in 1995, Brown, who was born in Seattle, was on antiretroviral treatment and living in Berlin when he was diagnosed with unrelated leukemia in 2006. A year later, to treat the blood cancer, he underwent two bone marrow transplants using stem cells from a donor with a rare genetic mutation that blocks HIV from entering cells. In 2008, following chemotherapy and radiation, not only had Brown’s cancer gone into remission, but his newly rebuilt immune system had also eradicated his HIV. Thus was born “the Berlin Patient” made famous by the media and the medical community.

Although he became a willing study subject, undergoing extensive testing and examination in the interest of science, the naturally shy Brown didn’t publicly reveal his identity until 2011, explaining that he realized he had to share his story to ensure that he would not remain the only person ever cured of HIV, which, in fact, he turned out not to be.

Among those who paid tribute to Brown, who died of leukemia, which had relapsed last year, was Adam Castillejo, who in 2019 became the second man cured of HIV, following a treatment for lymphoma similar to Brown’s. In a post on Facebook, Castillejo, addressing Brown, shared, “I do hope to keep your legacy alive for many years to come together with [your partner,] Tim Hoeffgen.”

Although the grueling treatment Brown endured in 2007 nearly killed him and indeed would never be carried out on someone with HIV who did not have cancer, Brown bravely and gracefully shouldered the responsibility of embodying hope for so many.

According to Hoeffgen, Brown’s last message to those he left behind was to “fight for a cure for HIV that works for everyone.” 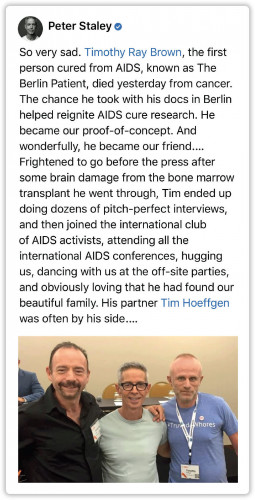 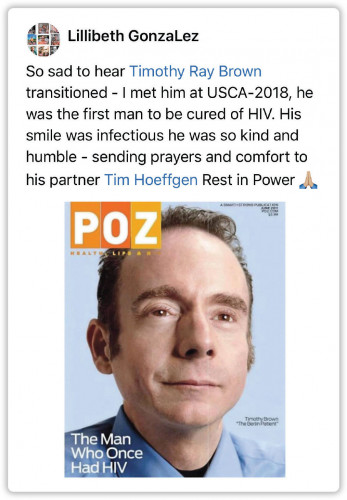 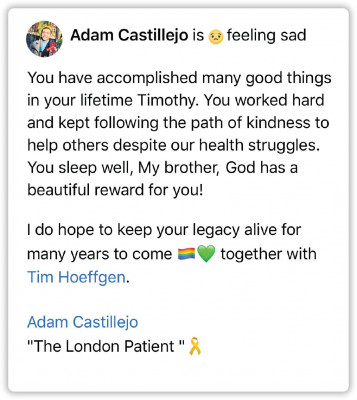 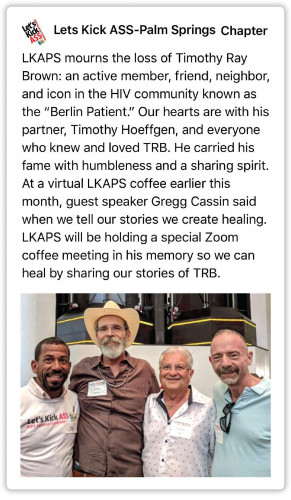 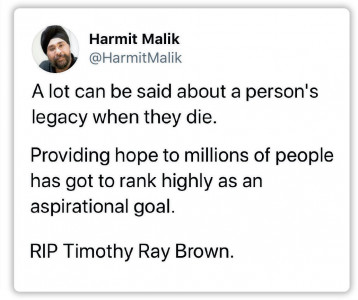 A Second Woman May Be Naturally Cured of HIV