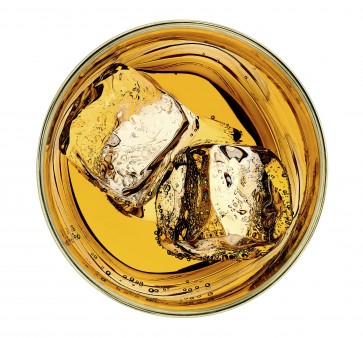 How Safe Is Alcohol for People With HIV?

HIV-positive people may want to watch what they drink. The limit of how much alcohol is safe is lower for them.

To come to this conclusion, researchers analyzed data on 18,000 HIV-positive and 42,000 HIV-negative individuals receiving care from the Veterans Health Administration between 2008 and 2012. The researchers found that people living with HIV were more likely to die and suffer physiological harm connected with drinking alcohol than HIV-negative individuals. Consuming as little as one or two drinks per day was enough to raise the risk of harm among the HIV-positive population, even in those with a suppressed virus.

Amy Justice, MD, PhD, a professor of general medicine and public health at Yale School of Public Health and the principal investigator of the study, notes that people with HIV experience a buzz from lower levels of booze. “There are also more subtle effects that may go unappreciated,” she says. “These include, among others, silent, ongoing liver injury. Thus, people who are obese or have hepatitis B or C may be at greater risk [from alcohol use].”