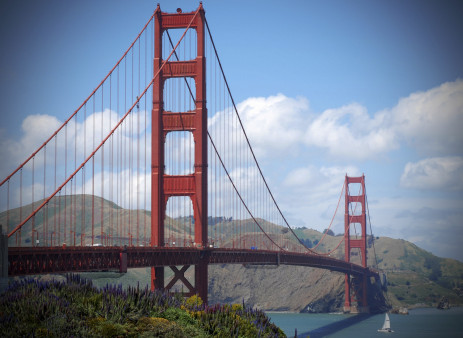 AIDS activists in San Francisco held a rally and die-in at City Hall, demanding that health officials and political leaders revive their efforts to fight HIV, according to the Bay Area Reporter.

The March 21 action called attention to a decline in several HIV-related metrics, including testing, screening and viral suppression rates as well as the uptake of pre-exposure prophylaxis, or PrEP (pills or injections taken to prevent HIV).

The setbacks were all related to COVID-19 and the city’s efforts to address that pandemic. The decline came into clearer focus last year when the San Francisco Department of Public Health released its annual epidemiology report, which covered 2020. As POZ reported when the data were released last September, although new HIV cases dropped 22% in 2020 compared with 2019, experts were concerned the decrease was related to a drop in HIV and viral load testing as well as an interruption in HIV services.

“This report was not surprising, as most HIV doctors in the city were very concerned about the impact COVID-19 was likely having on HIV,” Monica Gandhi, MD, MPH, medical director of the HIV clinic (Ward 86) at Zuckerberg San Francisco General Hospital, told POZ at the time.

Gandhi spoke at last week’s City Hall rally. “I’m so happy we’re all here to bring attention back to HIV,” she said, according to the Bay Area Reporter. “Essentially, there are 37.7 million people still living with HIV worldwide, and we have always done great with HIV in this city, but, understandably, the COVID pandemic distracted us from other goals.

“This is a city that has always worked so well together on HIV,” she continued, “and now this is the day that we start bringing our attention back to this.”

The rally and die-in were organized by Paul Aguilar, HIV chair of the Harvey Milk LGBTQ Democratic Club.

Overall, the city has seen remarkable success in its HIV efforts. According to the city’s 2020 HIV statistics reported last year, 131 people were newly diagnosed with HIV in 2020, compared with 168 in 2019. In total, 12,242 San Franciscans were living with HIV in 2020. This puts the city on track to meet the goals of its “Getting to Zero” initiative: zero new HIV cases, zero HIV-related deaths and zero HIV stigma.