The nonprofit has “worked diligently to train and mobilize a new generation of public health leaders.”

As CEO of the Southern Black Policy and Advocacy Network (SBPAN), Venton Jones says that since its founding in 2018, the nonprofit has “worked diligently to train and mobilize a new generation of public health leaders.” SBPAN programs and accomplishments include:

The March 2022 issue of POZ includes an interview with Venton Jones, who is also running for state representative in Dallas. For more, see “Putting HIV on the Ballot.” 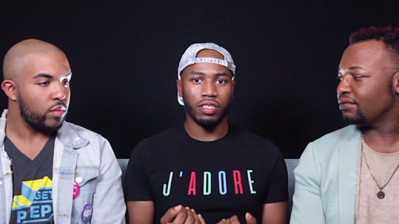