A Second Woman May Be Naturally Cured of HIV

The Esperanza Patient has no evidence of intact HIV blueprints that can produce more virus.

A second elite controller appears to have eliminated HIV without antiretroviral treatment, and may even have achieved a natural cure, according to a new report in the Annals of Internal Medicine. Although such individuals are rare, they offer clues that could help researchers find a cure for other people living with HIV.

After using the most sensitive viral load tests and sequencing more than a billion cells from an Argentine woman who has lived with HIV for more than seven years, mostly without antiretroviral therapy (ART), Xu Yu, MD, of Massachusetts General Hospital and the Ragon Institute of MGH, MIT and Harvard, and colleagues think they may have found another person who has achieved a so-called sterilizing cure, meaning no existing intact HIV. 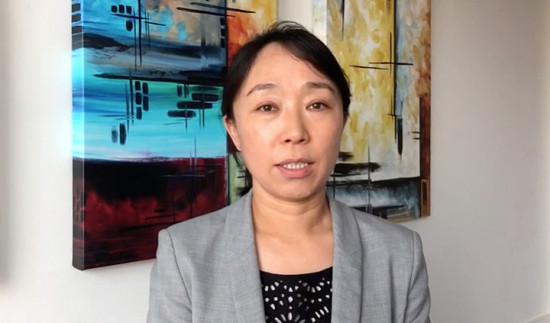 “These findings, especially with the identification of a second case, indicate there may be an actionable path to a sterilizing cure for people who are not able to do this on their own,” Yu said. “We are now looking toward the possibility of inducing this kind of immunity in persons on ART through vaccination, with the goal of educating their immune systems to be able to control the virus without ART.”

While antiretrovirals can keep HIV replication suppressed as long as treatment continues, the virus inserts its genetic blueprints into the chromosomes of human cells and establishes a latent reservoir that is unreachable by antiretrovirals and usually invisible to the immune system. These so-called HIV proviruses can lie dormant in resting CD4 T cells indefinitely while on treatment, but the cells can start churning out new virus when antiretrovirals are stopped. 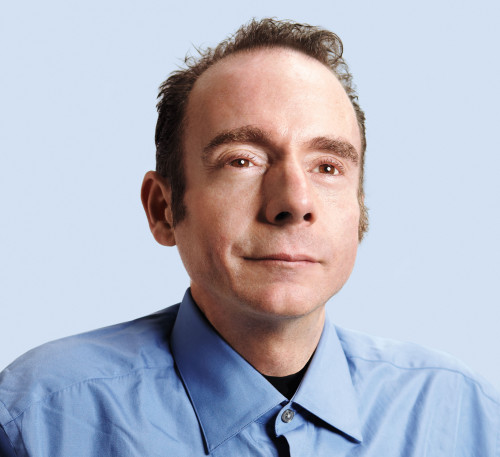 Only two people are widely regarded as cured of HIV: the late Timothy Ray Brown (once known as the Berlin Patient) and Adam Castillejo (the London Patient). Both received bone marrow stem cell transplants for cancer treatment from donors with an uncommon genetic mutation that makes immune cells resistant to HIV entry. But this procedure is too dangerous for people who don’t need it to treat life-threatening cancer

Over the years, researchers have identified a small number of people who seem to have unusually potent immune responses and manage to control HIV without antiretroviral treatment. Some (known as elite controllers) have never taken antiretrovirals while others (known as posttreatment controllers) have been able to maintain viral control after stopping therapy. The latter is more likely if treatment is started very early.

Typically, such people have a very low detectable viral load or have an undetectable viral load according to standard tests, but researchers can find residual virus using specialized tools. However, very rare individuals—exceptional or extraordinary elite controllers—appear to have no remaining intact virus that is capable of replicating. 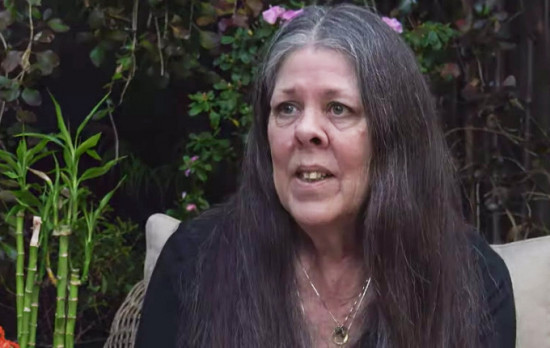 Last year, Yu and colleagues reported the case of a California woman who they think is the first person known to be cured of HIV without a stem cell transplant. Loreen Willenberg, dubbed the San Francisco Patient, acquired HIV in 1992 and has maintained control of the virus for decades without antiretroviral treatment. (She went public and was profiled in the March 2021 issue of POZ.)

As described in the journal Nature, the researchers were unable to find any trace of intact HIV blueprints in more than 1.5 billion of Willenberg’s blood and gut cells, suggesting that her immune system may have eliminated the viral reservoir. “I believe Loreen might indeed meet anyone’s definition of a cure,” study coauthor Steven Deeks, MD, of the University of California at San Francisco, said at the time.

Now, Yu’s team has published a report of a second woman, known as the Esperanza Patient, who also appears to have completely controlled HIV. Yu first described the case at this year’s Conference on Retroviruses and Opportunistic Infections in March. (Not to be confused with a report in February, in which researchers in Buenos Aires described a different Argentine woman in long-term remission after stopping antiretroviral treatment.)

The anonymous 30-year-old woman, whose previous partner died of AIDS, was first diagnosed as HIV antibody positive in March 2013. Over eight years of follow-up, 10 standard tests showed an undetectable viral load, and she never had any HIV-related illnesses. She only received antiretrovirals for six months during her first pregnancy; after the HIV-negative baby was born in 2020, she discontinued treatment.

The researchers measured the woman’s viral load using ultrasensitive assays, finding no evidence of HIV RNA. They sequenced 1.19 billion peripheral blood cells and 503 million cells from placental tissue, but they were unable to locate any intact HIV genetic material. Although they found seven defective proviruses (showing she did in fact have replicating HIV at some point), an outgrowth assay failed to retrieve any replication-competent HIV from 150 million resting CD4 cells.

These results suggest that a specific type of killer T-cell response common to both the San Francisco and Esperanza patients may be driving this outcome—and it is possible that other people have also achieved a sterilizing cure, according to Yu. If the immune mechanisms underlying these exceptional responses can be better understood, researchers may be able to develop treatments that mimic them in typical people with progressive HIV.

“[I]t is perhaps not a coincidence that she hails from Esperanza, which translates to ’hope’ in English,” Joel Blankson, MD, PhD, of the Center for AIDS Research at Johns Hopkins, wrote in an editorial accompanying the study report. “If a spontaneous sterilizing cure of HIV is in fact possible, we may eventually be able to do more than just hope that we can replicate this phenotype on a large scale.”