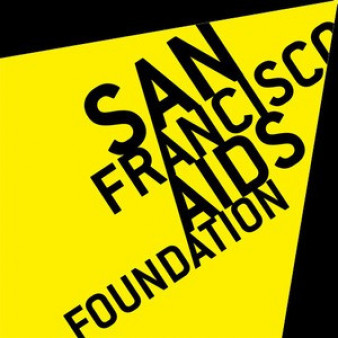 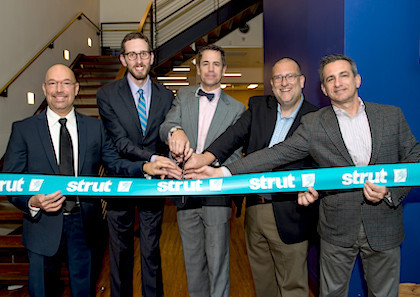 “Strut is a place where gay, bi and trans men in San Francisco can find support for many different kinds of challenges we all face in managing health,” Strut executive director Tim Patriarca told POZ. “We know that by co-locating sexual health, substance use, case management and community services in one place, [Strut can help] men feel more confident engaging with their health.

According to an SFAF press release, when Strut opened this week it became the home of the Magnet clinic, which has operated in the Castro since 2003, and another program specializing in pre-exposure prophylaxis (PrEP), which has already served more than 625 HIV-negative men.

Later in January, several other programs will move into Strut. These include the substance use and mental health counseling services of Stonewall Project; the community and support-building volunteer programs of Bridgemen; the DREAAM Project, which focuses on young African-American men; the Elizabeth Taylor 50-Plus Network for men 50 and older; plus several more.

What’s more, Patriarca said, the former Magnet site was at capacity and Strut will increase testing for HIV and sexually transmitted infections by 40 percent.

Strut will also be home to art shows, open mic nights, panel discussions and other events free and open to the public, Patriarca said, which will make the community feel more welcome and familiar with the space.

“We’re here to encourage and support a new era of care in the HIV/AIDS world that is focused on the whole individual— holistic health and wellness, not just sickness and disease,” former SFAF CEO Neil Giuliano told the Bay Area Reporter. “The model of care taking place at Strut will be replicated around the country and most likely around the world, just like the San Francisco model of care has been for 30 years.”

Giuliano’s last day with SFAF was December 31. Tim Jones, who is HIV positive, is acting as the interim CEO. For more about Jones, read “HIV+ Man Leads SF AIDS Foundation.”

For more about Strut, visit strutsf.org.

Here are renderings of Strut by GCI General Construction.