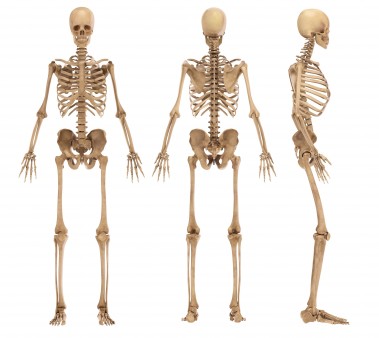 A single infusion of the osteoporosis drug zoledronic acid is associated with protection against bone loss for up to a year among individuals going on antiretroviral (ARV) treatment for the first time. Researchers conducted a randomized, double-blind Phase II study of 63 HIV-positive people with no history of bone loss and an average age of 40. They were randomized to receive one 5 milligram infusion of zoledronic acid or a placebo.

The participants were all treated with Norvir (ritonavir)–boosted Reyataz (atazanavir) and Truvada (tenofovir disoproxil fumarate/emtricitabine) and followed for 48 weeks.

Those who received zoledronic acid experienced an average 74 percent reduction in bone loss after 12 weeks compared with those who received the placebo. At week 24 and 48 of the study, this relative reduction was a respective 65 percent and 56 percent.

ARV-related bone loss tends to be the most pronounced during the first 48 weeks of treatment.

“Our team has been concerned that as the HIV population grows older with successful therapy, the natural age-related bone loss could synergize with HIV/[ARV]-related bone loss to cause an epidemic of fracture,” says study lead author Ighovwerha Ofotokun, MD, MSc, an associate professor of infectious diseases at Emory University School of Medicine. “Protecting the bone with a relatively modest intervention as shown in this study could mitigate against this.”

Ofotokun added that further research is needed to validate his team’s findings.