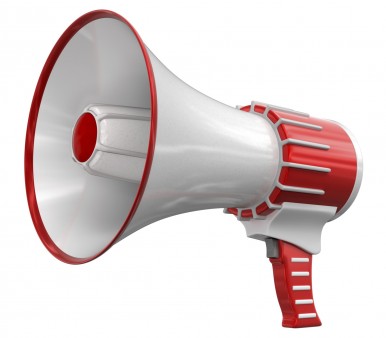 Speak Up for Yourself (You’re Worth It!)

People living with HIV offer advice on advocating for your health.

“Know your body. It’s important to get educated not just about HIV, but health in general.”
Byanca Parker
Dallas, Texas
Positive since 1993 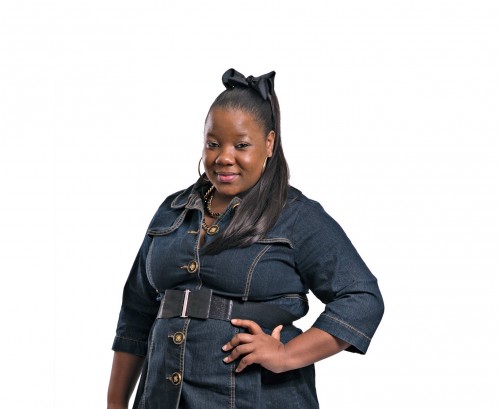 “Take control of HIV; don’t let HIV take control of you. There is life after an HIV diagnosis. Seek treatment and live it.”
Marcus McPherson
Crystal Springs, Mississippi
Positive since 2012 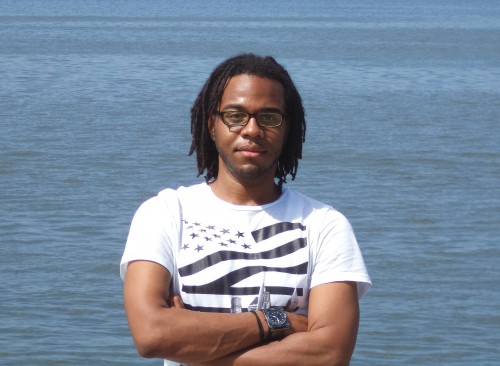 “I advocate for what I need because I am supposed to have it. I deserve it.”
Mechelle Jones
New York City
Positive since 1995 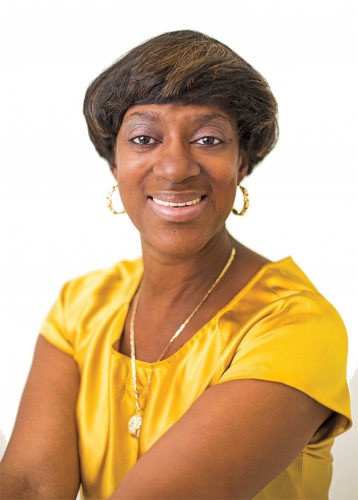 “In the beginning I was very scared. It was hard; there wasn’t anyone I could talk to. But I became more knowledgeable about HIV and things really started to change.”
Andrew Ballard
Alexander City, Alabama
Positive since 2003 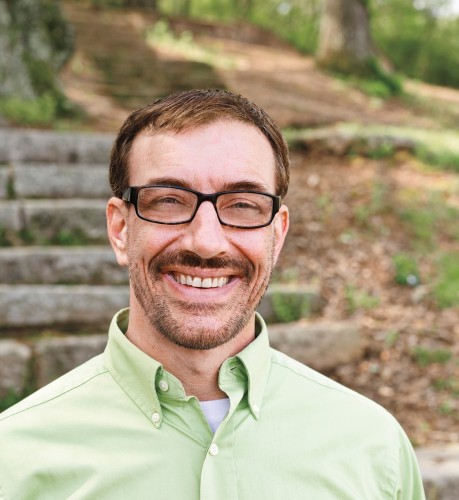 “It’s so important to be an advocate in your own health care and arm yourself with information. If you don’t understand something, ask questions until you do.”
Suzan Meredith
Louisville, Kentucky
Positive since late ’80s 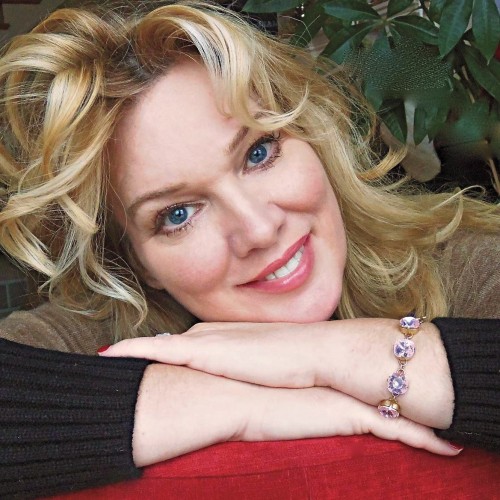 “Once I became empowered, I began to make better decisions regarding my treatment. I asked my doctors the hard questions; I did my own research and decided to take ownership of my disease and how it affects me.”
Guy Anthony
Washington, DC
Positive since 2005 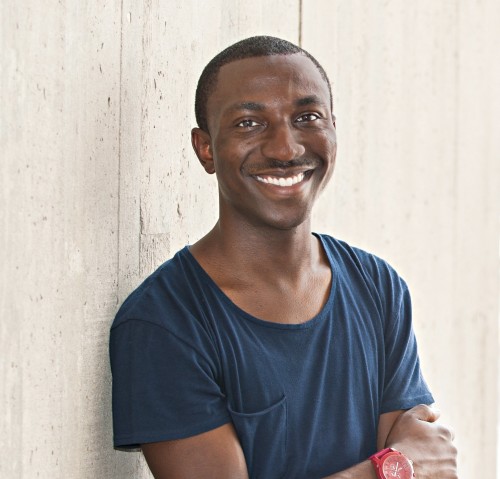