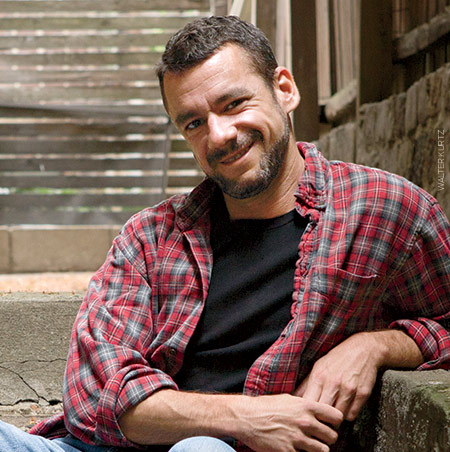 Neither of us is exactly a stranger to death. But this one—the passing of our cherished friend and comrade Spencer Cox on December 18, 2012—cut us deeply and painfully. It was so stunningly premature and, indeed, senseless.

It was often easy to forget how young Spencer really was. As a brilliant-beyond-his-years twentysomething, he single-handedly took on the HIV research establishment, including many seasoned activists, to ensure that our desperation for novel antiretrovirals didn’t cloud our need for sound, scientific data ensuring their effectiveness. Spencer was also renowned for his crotchety and sardonic wit that always made him seem decades older than he actually was.

But it wasn’t just a driven genius and entertaining “old queen” we watched die on that Tuesday morning in a New York hospital from complications of overwhelming pneumonia, undoubtedly made worse by an astonishingly low CD4 cell count. It was a young man, only 44 years old, with so much potential as an extraordinarily gifted writer, an advocate for health care and economic equality, a cultural critic and a social networking legend.

If, and to what extent, Spencer’s struggles with mental health, poor treatment adherence and meth addiction contributed to his untimely death, we will never fully know. Like most of us, he hid his demons well. But he spoke out often about the post-traumatic stress disorder survivors of the early AIDS years often suffer.

We therefore honor Spencer with a recommitment to activism—not just to continue fighting like hell for the science and policy we need to end this epidemic once and for all, but to become increasingly cognizant of the intense social and emotional struggles so many of us living with the virus continue to face.

Spencer, may your magnificent light forever help illuminate the darkness in our own lives and that of our community.

Editor’s note: This article has been updated 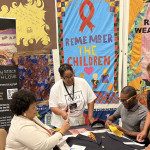 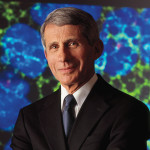