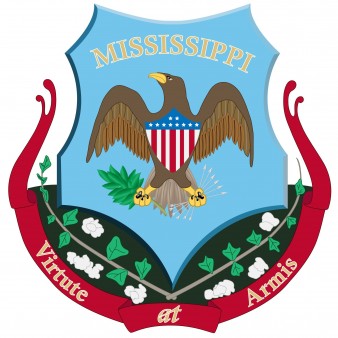 The $25 fee could deter people from getting tested in Mississippi, where HIV and STI rates are high.

Starting July 1, the Mississippi State Department of Health will charge $25 for HIV and sexually transmitted infection (STI) testing and lab work, reports The Clarion-Ledger. The tests had been free.

Jackson, Mississippi, ranks fourth in the nation in per capita HIV rates, and other STI rates are also high.

“This epidemic in Mississippi, especially in Jackson, is so concentrated that there’s no way for you to misinterpret this,” Deja Abdul-Haqq, of My Brother’s Keeper, which addresses health disparities among underserved populations, told the newspaper. “When four in 10 gay and bisexual men are HIV positive, when we are third in the nation for chlamydia, fifth in the nation for gonorrhea and 12th in the nation for syphilis, when syphilis rates have practically tripled, it’s not just an epidemic, it’s an epidemic on fire and your solution is to take away the small cup of water that we actually have to help.”

Under the new policy, people younger than 19 and those identified as a sexual contact of someone who tested positive will not be charged the $25 fee. HIV screenings are available at no cost at several local AIDS organizations, including the AIDS Service Coalition and CARE4ME Services of the Jackson Medical Mall Foundation.

This won’t solve the problem, though. As Abdul-Haqq says: “Mississippi has a very high impoverishment rate. Twenty-five dollars is not easy for everybody to come by. We have families that have to choose between taking their meds and buying food. This is another hurdle for people when it comes to knowing about their health. It’s ridiculous.”

While the new fees are likely the result of legislative budget cuts—something the health department can’t escape—the entire situation could have likely been avoided if Mississippi had elected to expand Medicaid under the Affordable Care Act.

To read a collection of POZ articles about HIV in this U.S. region, click #South. And for an inspiring list of advocates working to make a difference in Southern states, check out “The 2016 POZ 100: Celebrating the South.”