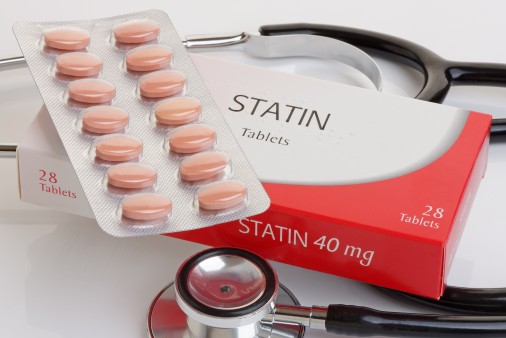 People living with HIV and hepatitis C virus (HCV) are less likely to develop cirrhosis of the liver if they take statins, which are a class of drugs used for lowering cholesterol.

Researchers analyzed data from the Veterans Affairs HIV and HCV Clinical Case Registries from 1999 to 2010 on nearly 6,000 veterans whose average age was 45.

Among those with normal levels of the liver enzyme alanine aminotransferase (ALT)—below 40 international units per liter (IU/L)—for every 30 percent increase in the time spent taking a statin, the risk of developing cirrhosis dropped by 32 percent. Among individuals with ALT levels above 40 IU/L, those with diabetes and those with low high-density lipoprotein (HDL, or “good” cholesterol) had a respective 15 percent and 30 percent increased risk of developing cirrhosis.

Statins, which are linked with a lower risk of cardiovascular disease and cancer, may reduce the risk of cirrhosis among those with HIV and HCV by reducing inflammation and causing other beneficial changes to the immune system, according to Nora Oliver, MD, MPH, an assistant professor of medicine at Emory University.

“I do not think we have enough evidence yet to recommend statin use for all patients with HIV/HCV coinfection,” says Oliver. “However, our study adds to the growing data supporting the use of statins in this population.” 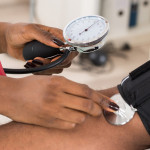