An HIV-negative man in Washington, DC, has settled a $20 million lawsuit for negligent emotional distress against Whitman-Walker Health, which falsely told him 12 years ago that he had HIV, The Washington Post reports. Terry Hedgepath sued Whitman-Walker in 2005 after he tested HIV negative at another clinic. A judge threw out that suit because Hedgepath had no physical injury resulting from the false HIV-positive diagnosis. In 2011, the DC Court of Appeals overturned that ruling saying patients can sue for emotional injury, which allowed the trial to move forward. The settlement was reached just a week before the case was to go to trial. Both parties said they reached their agreement “amicably” and declined to release details. 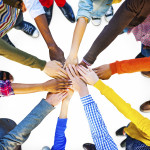 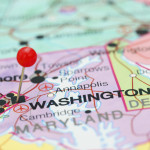 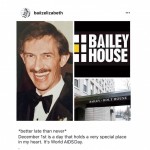