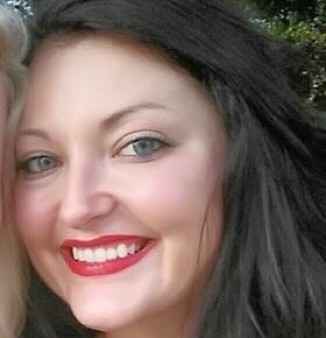 My father unknowingly contracted HIV through intravenous drug use and sexually transmitted it to my mother. Both of my parents were oblivious to the breakdown of their bodies from the disease due to their continuous drug use.

My mother became pregnant with me in 1989. At that time, it was not mandatory to test pregnant women for HIV/AIDS, so she was not aware of the disease she and my father possessed. My mother had a vaginal birth and breastfed me for eight months.

My father died when I was 2 years old. My mother died shortly after when I was 4 1/2. The doctors and researchers at Hospital of the Desert and the Desert AIDS Project could never figure out how I managed not to contract HIV, but I was continually tested until I was fully cleared at age 17.

I use my story to teach people my age about the reality of HIV. By showing someone whose life was torn apart by this global pandemic, I hope my story will help produce a generation of people who practice safer sex and who are not afraid to speak about such an “ugly” disease.

I hope to connect with other HIV/AIDS orphans, survivors, activists, etc.

We can all stand up and fight together in this war against HIV/AIDS!

What is your greatest achievement?
Developing the courage and pride to speak publicly about my parents and HIV/AIDS

What is your greatest regret?
Not finishing college when I had the chance

What keeps you up at night?
Fear of the future

If you could change one thing about living with HIV, what would it be?
That my parents would still be alive

What person in the HIV/AIDS community do you most admire?
Ellen DeGeneres

What drives you to do what you do?
I feel it’s my purpose in life to open people’s eye to HIV/AIDS.

What is your motto?
“Keep it simple.”

If you had to evacuate your house immediately, what is the one thing you would grab on the way out?
My dog, June Carter

If you could be any animal, what would you be? And why?
A horse, so I could be a powerful and truly free spirit 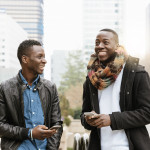 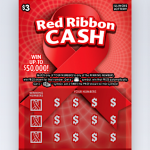 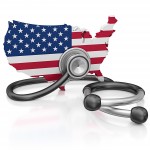 How People With HIV Illustrate the Challenges of Repealing Obamacare 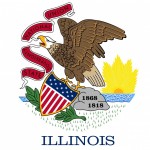