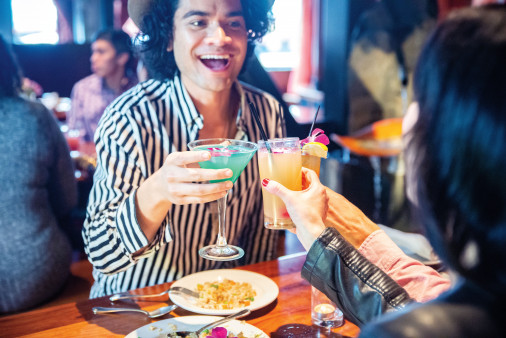 For the past 25 years, Dining Out For Life has served up opportunities to support local restaurants and AIDS service organizations.

Sometimes the simplest recipe is the best. For the past 25 years, HIV fundraiser Dining Out For Life (DOFL) has served up opportunities to support local restaurants and AIDS service organizations. The way it works is easy: On a designated day, you dine out at a participating eatery, and a portion of the proceeds goes to a local HIV group.

Cities, municipalities and states organize their events on different days, so visit DiningOutForLife.com to see when your community participates—or how to launch an event; you can also search #DOFL and #DineOutEndHIV on social media. DOFL has raised more than $4.5 million in the United States and Canada, supporting more than 50 HIV organizations and including over 2,400 restaurants and 4,100 volunteers. 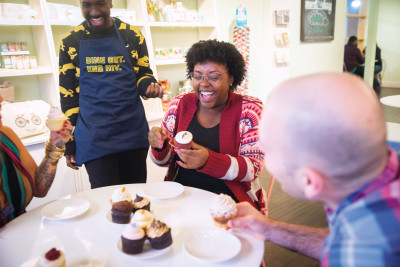 What’s the secret sauce that makes this such an enduring hit? Brett Klein, a DOFL board member, attributes the success to “our ambassador community, consisting of thousands of dedicated volunteers who not only help raise unrestricted funds but also bring people together to share a meal and give back. And that is the second part of our success: Everyone needs to eat, and there is no better way to create a community than sharing a meal with friends new and old.” 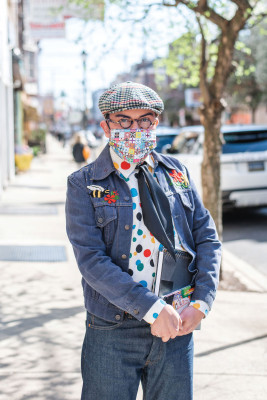 And yes, COVID-19 did affect fundraising efforts, Klein says, because many eateries have been closed or operating at decreased capacity. But participants got creative in their efforts—for example, by allowing takeout orders and direct donations to the HIV groups.

“Dining Out For Life gives everybody the opportunity to make a meaningful contribution to the fight against HIV/AIDS just by doing something you would do anyway,” Allen tells POZ. “And all the money raised goes to your community. You’re helping your very own friends and neighbors. Maybe you feel a little less guilty about ordering dessert or a second bottle of champagne.” Bon appétit!