According to The Huffington Post, the first HIV-positive traveler to enter the United States since the official removal of the ban will be Clemens Ruland and his HIV-negative partner Hugo Bausch from the Netherlands. The men will arrive at JFK Airport in New York City this week.

Rachel Tiven, head of the campaign group Immigration Equality, told the BBC that the change was long overdue. “The 2012 World AIDS Conference, due to be held in the United States, was in jeopardy as a result of the restrictions,” Tiven said. “It’s now likely to go ahead as planned.”

Former president George W. Bush signed a law on July 30, 2008, eliminating travel restrictions on positive foreigners coming into America, but Congress was unable to put it into action before the Bush administration left office. 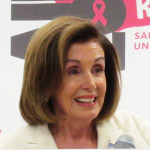 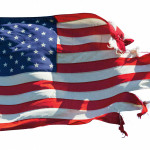 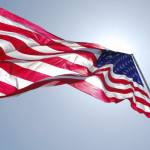 How Many Immigrants Fleeing HIV Persecution Are Allowed in the U.S.?