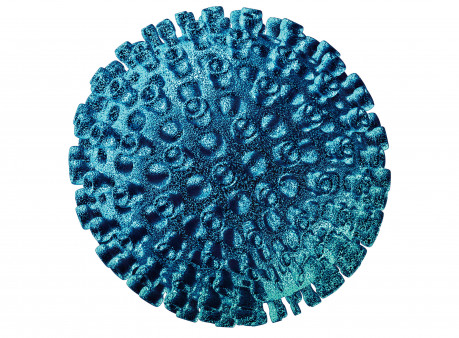 Researchers advocate prescribing DAAs during the early phases of hep C infection for those coinfected with HIV.

HIV-positive people who contract hepatitis C virus (HCV) rarely spontaneously clear the latter virus without treatment. Consequently, researchers behind the recent study that reached this finding advocate changing direct-acting antiviral (DAA) labels to specify that they should be prescribed during the acute, or very early, phase of hep C infection among those coinfected with HIV.

“The challenge at the moment is that none of the DAAs are licensed for acute infection,” says the study’s lead author, Christoph Boesecke, MD, who researches hep C at the University of Bonn in Germany, “so they’re always used off label” among this population.

Between 2007 and 2016, investigators documented 465 people living with HIV in various European nations who were newly infected with hep C and were monitored for at least 12 months. Virtually all of them were men who had contracted hep C through sex with men.

Acute hep C infection resolved spontaneously in just 12 percent of the cohort members. Seventy percent of the men in the study began treatment for hep C within 48 weeks of being diagnosed with acute HCV. Seventy-six percent of those treated for HCV were cured of the virus.

Eleven percent of the overall cohort were cured and then reinfected.

The researchers found that those who saw their HCV viral load fall by more than 100-fold (a 2-log decline) during the first four weeks after receiving a diagnosis of acute hep C were more than 1,000 times more likely to spontaneously clear that virus than those who did not see such a decline.