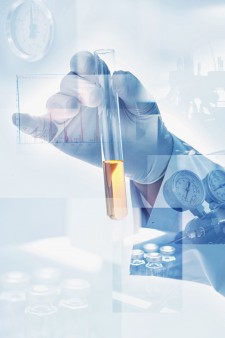 The injectable long-acting antibody against HIV ibalizumab has shown promise in a trial of people with virus that’s resistant to multiple antiretrovirals. The study enrolled 40 people who have multidrug-resistant HIV and were either not on ARVs or taking a failing regimen. After a weeklong period of monitoring, during which the participants’ average viral load was 100,000, all received 2,000 milligrams of ibalizumab intravenously, followed by 800 milligram injections every other week. At the end of the 24-week study, participants saw their viral load drop an average of 40-fold. Forty-eight percent of the participants experienced a greater than 100-fold reduction in viral load. Of those who in addition to ibalizumab were given an ARV regimen best tailored to their drug-resistance profile, 43 percent experienced an undetectable viral load and had a greater than 1,000-fold average reduction in viral load. 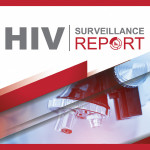