Sustiva was connected to a 3.3-fold greater risk of suicidal behaviors in a new analysis.

Starting HIV treatment with a regimen that includes Sustiva (efavirenz), a component of Atripla (efavirenz/tenofovir disoproxil fumarate/emtricitabine), is associated with an increased risk of suicidal behaviors. That’s according to a new analysis of the major randomized controlled START trial that included 4,684 participants and compared starting HIV treatment immediately with delaying until the immune system declined somewhat. Investigators looked at the 75 percent of participants prespecified to receive Sustiva and compared the rate of reports of suicidal behaviors among those randomized to start treatment immediately to the rate of such reports among those randomized to receive treatment on a deferred basis (for the latter group, this analysis considered only the period before they started treatment). Sustiva was associated with a 3.3-fold greater risk of suicidal behaviors overall and a 12.5-fold greater risk among those with a prior psychiatric diagnosis. 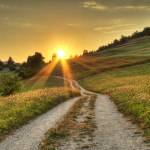 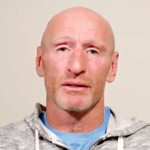 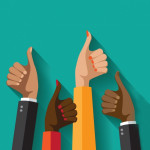 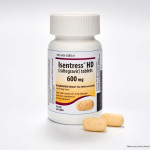 Isentress Is Superior to Sustiva When Started During Late Pregnancy