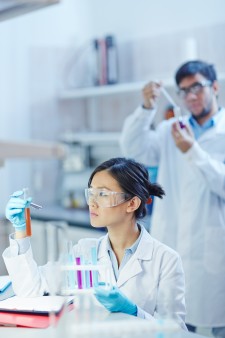 ViiV Healthcare has announced the launch of a Phase III research program of a two-drug HIV treatment regimen of Tivicay (dolutegravir) and Epivir (lamivudine) for people new to antiretroviral (ARV) treatment. If approved, the combination of the integrase strand transfer inhibitor Tivicay and the nucleoside reverse transcriptase inhibitor Epivir could be the first ARV regimen to hit the market that contains fewer than three drugs. A pair of identical, randomized, double-blind studies will compare the safety, efficacy and tolerability of the two-drug regimen of Tivicay and Epivir compared with the three-drug regimen of Tivicay and Truvada (tenofovir disoproxil fumarate, or TDF/emtricitabine). The studies, which will include 1,400 participants around the world, primarily seek to determine whether the two-drug regimen works as well as the three-drug regimen after 48 weeks of treatment.