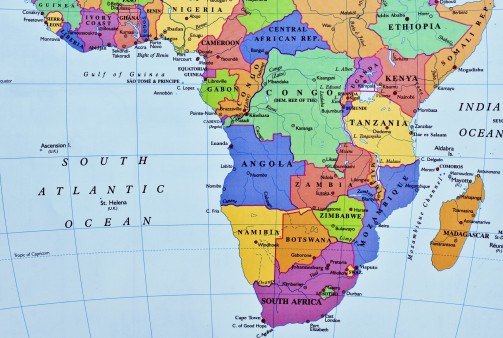 Trump Plans to Cut Global HIV Funds. How Much Will It Cost in Human Lives?

One estimate: 9 million years of lost life in South Africa and Ivory Coast in one decade.

President Trump’s plan to cut funding for foreign HIV/AIDS programs and treatment will result in the loss of a combined 9 million years of life in South Africa and Ivory Coast, according to a study published in the Annals of Internal Medicine and reported on by Reuters.

Trump’s proposed 2018 budget includes cuts of about $1 billion from the President’s Plan for AIDS Relief (PEPFAR), the main source of U.S. global HIV funds. PEPFAR funding would drop from its current $6 billion to $5 billion per year.

The published study is the first to look at the impact of these cuts. Although U.S. State Department officials claim that no one currently receiving HIV treatment would lose access to meds as a result of the budget cuts, the study concluded that savings during the next decade translate to about $900 per year of life lost in South Africa and between $600 and $900 in Ivory Coast.

However, if the cuts keep South Africans and Ivorians from receiving antiretroviral drugs, an additional 1.8 million HIV-positive people would die during the next decade, according to mathematical models from the study’s researchers.

Specifically, the report noted, “at 10 years, scale-back strategies increase projected HIV transmissions by 0.5 percent to 19.4 percent and deaths by 0.6 percent to 39.1 percent. Strategies can produce budgetary savings of up to 30 percent but no more. Compared with the current standard, nearly every scale-back strategy produces proportionally more HIV deaths (and transmissions…) than savings.”

The report is timely because on Wednesday, September 6, the Senate’s Subcommittee on State, Foreign Operations and Related Programs is slated to mark up the funding bill. In July, the House Appropriations Committee voted to keep current funding levels for PEPFAR and The Global Fund to Fight AIDS, Tuberculosis and Malaria.