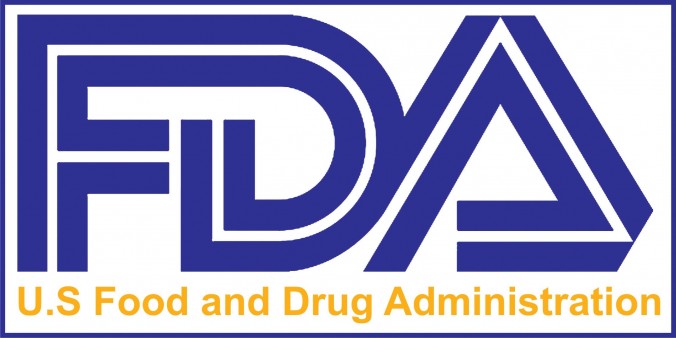 Jim O’Neill is also interested in immortality. For real.

President-elect Donald Trump’s transition team is considering Jim O’Neill, a Silicon Valley investor with close ties to billionaire Peter Thiel, to run the Food and Drug Administration (FDA), Bloomberg reports, adding that an official announcement has not been made.

O’Neill does not have a medical background, unlike the previous FDA heads during the past 50 years. O’Neill is the managing director at Thiel’s Mithril Capital Management, an investment firm.

O’Neill has said he thinks the current health market is wasteful and that the free market would help bring prices down. In a 2014 speech, he supported reforming the way the FDA approves drugs for consumers. Basically, drugs should be sold once they are proven to be safe—regardless of whether they actually work. The free market will then help decide which meds are the best. “Let’s prove efficacy after they’ve been legalized,” O’Neill said of a process he calls “progressive approval.”

As Forbes notes, “That quote betrays a lack of understanding of how drug approvals actually work.” The current process is a matter of law: The 1962 Kefauver Amendment requires that meds be proved safe and effective before they can be sold.

O’Neill worked for the U.S. government under the George W. Bush administration first as a speech writer then as principal associate deputy secretary at the Department of Health and Human Services, according to Bloomberg.

In a segment of The Rachel Maddow Show titled “Will Trump Put Eccentricity Over Expertise in Choice for FDA?” the host explores several of the unconventional ideas floated about by Thiel and O’Neill. For example, both reject the idea that everyone will eventually die.

“I stand against…the ideology of the inevitability of the death of every individual,” said Thiel in a manifesto that is also anti-democracy. The possible FDA pick, O’Neill, has spoken about investing in immortality, rejuvenation and reverse aging. Apparently, the reason we haven’t accomplished this is that we lack the proper business model.