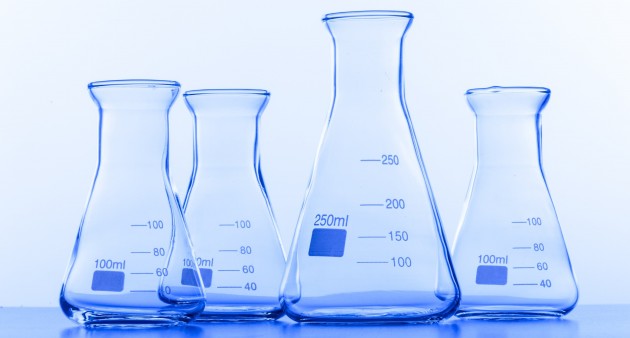 Trump’s Budget Slashes $1.23B From NIH, Including AIDS Research

The proposal also takes away $300 million from the global initiative PEPFAR.

The Trump administration’s budget proposal for this year includes a $1.23 billion cut in research funding from the National Institutes of Health (NIH). Most of it will come from research grants, with $50 million specifically deducted from a program that supports biomedical research, Bloomberg reports.

The proposed budget for this fiscal year, which ends in October, also calls for taking away $300 million from The U.S. President’s Emergency Plan for AIDS Relief (PEPFAR), the initiative to fight the epidemic in Africa and globally. According to the budget proposal, money could be saved by putting fewer new patients on HIV meds and by cutting funding to “low-performing countries.”

POZ readers may recall the March 16 newsfeed item “Surprise: Trump’s Proposed Budget Preserves AIDS Funding!” This referred to the budget claiming it was a high priority to preserve the Ryan White HIV/AIDS programs, which provide health care to people living with the virus in the United States.

However, at that time, the White House also said it would “maintain current commitments” to PEPFAR. Last year, the program received $2.3 billion, making it the largest federal source of HIV-related funding after Medicare and Medicaid.

It’s important to remember that these are proposed cuts from the Trump administration. Ultimately, Congress approves the budget. When asked whether these cuts would actually take place, Bloomberg reports, Senator Roy Blunt (R–Mo.) said, “No. No.”

To learn more about the U.S. global AIDS program, click #PEPFAR for a roundup of POZ articles including “A World of Difference,” which questions taxpayer funding of faith-based groups to fight HIV/AIDS.