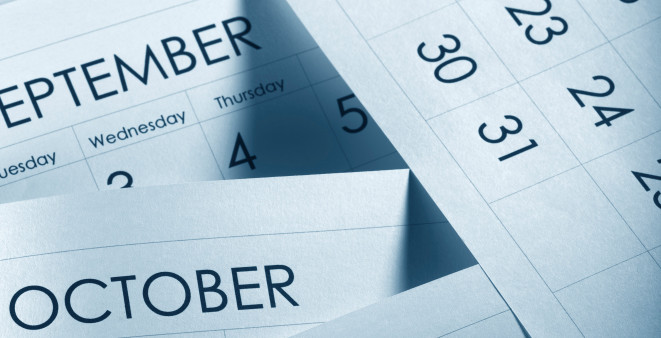 The new injectable antiretroviral keeps HIV under control, but it still needs an equally long-acting partner.

Sunlenca (lenacapavir), a long-acting injectable medication recently approved for treatment-experienced people with multidrug-resistant HIV, also works well for people starting antiretroviral therapy for the first time, according to a recent report in The Lancet HIV.

Results from the CALIBRATE trial showed that around 90% of study participants who used Sunlenca—either as daily pills or injections every six months—in combination with other antiretrovirals achieved an undetectable viral load.

Gilead Sciences’ Sunlenca (formerly GS-6207), the first approved HIV capsid inhibitor, disrupts the cone-shaped shell that surrounds the viral genetic material and essential enzymes. Laboratory studies showed that it interferes with multiple steps of the HIV life cycle. Because it works differently than existing antiretrovirals, it remains active against HIV that has developed resistance to other drugs. Sunlenca has a long half-life in the body, allowing it to be administered just once every six months.

On December 22, the Food and Drug Administration (FDA) approved Sunlenca as a new option for treatment-experienced people with highly resistant HIV who are unable to maintain viral suppression on their current antiretroviral regimen. Sunlenca is also being studied for first-line treatment and pre-exposure prophylaxis (PrEP).

The Phase II CALIBRATE trial, currently ongoing at 41 sites in the United States and the Dominican Republic, enrolled 183 previously untreated participants between November 2019 and August 2020. The study population is racially diverse—about half Black and 45% Latino—but only 7% are women. About one in six started with a high viral load above 100,000.

The Lancet HIV report describes updated results, previously presented at last year’s Conference on Retroviruses and Opportunistic Infections. At 54 weeks, 90% of people in group 1 (injectable Sunlenca plus TAF) and 85% of those in group 2 (injectable Sunlenca plus bictegravir) had a viral load below 50. Response rates were similar for those in group 3 (continued oral Sunlenca regimen), at 85%, and group 4 (Biktarvy control group), at 92%.

These findings, Gupta and colleagues wrote, suggest that Sunlenca “can be effective in maintaining virological suppression” when combined with a single additional drug.

All treatment regimens were safe and well tolerated, with no serious or severe drug-related adverse events. The most common side effects in groups 1 and 2 were mild to moderate injection site reactions, such as redness (27%), swelling (23%) and pain (19%). Three participants discontinued Sunlenca for this reason. The most frequently reported non-injection adverse events in the groups taking oral or injectable Sunlenca were headache and nausea (both 13%).

A first-line injectable regimen administered just once every six months would be an exciting development, but Sunlenca is not there yet, as it must be taken with daily pills. The only complete long-acting regimen is Cabenuva (injectable cabotegravir and rilpivirine), which is administered by a health care provider once monthly or every other month and is approved only for people who are currently on daily treatment with an undetectable viral load.

“These are undoubtedly promising results; however, lenacapavir needs a long-acting partner if it is to deliver on the promise of being part of a complete long-acting regimen,” Chloe Orkin, MD, of Queen Mary University in London, wrote in an accompanying commentary. “With the development of islatravir slowed by unexpected immunological findings, the identity of this partner is far from clear.”

Researchers are currently exploring other therapies that could be given at longer intervals, including broadly neutralizing antibodies. As Orkin noted, the fate of islatravir, a novel nucleoside reverse transcriptase translocation inhibitor, is uncertain due to unexpected side effects; Merck is now testing a lower dose. Gupta’s team noted that Gilead and other companies are engaged in “ongoing efforts to develop a long-acting partner agent that can be combined with lenacapavir as a complete synchronous regimen, offering the best potential for sustained adherence.”