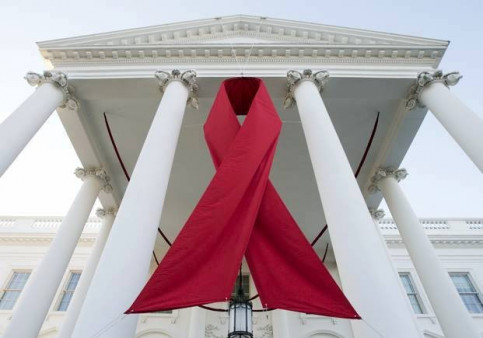 Last year, six members of PACHA resigned in protest of Trump, who then fired the rest. Until now, the council had remained empty.

At the end of 2017, the number of members on the Presidential Advisory Council on HIV/AIDS (PACHA) was zero. That’s because earlier in the year, six resigned in protest of Trump’s policies. By the end of December 2017, the president had terminated the remaining 16 members via a letter delivered by FedEx. Throughout all of this year, PACHA had no members. Until now.

On December 11, Alex Azar, the secretary of Department Health and Human Services (HHS), announced he had named two people as cochairs of PACHA: Carl Schmid, the deputy executive director of The AIDS Institute, and John Wiesman, DrPH, MPH, the secretary of health for Washington state.

What’s more, on December 7, the HHS posted an announcement that PACHA will meet on March 14 and 15, 2019. The council “will discuss recommendations regarding programs, policies, and research to promote effective prevention, treatment and cure of HIV disease and AIDS.” Part of the meeting will be open to the public, but another part “will be closed for administrative briefings to be presented to the new council members,” according to the announcement.

Azar made the announcement while speaking at the Ryan White Conference on HIV Care and Treatment. (You can read his full comments here.) Azar spoke about plans to update the National HIV/AIDS Strategy for 2020, a process he says will include input from PACHA. He also noted that the updated strategy will address the country’s opioid crisis.

However, aside from the two new cochairs, no other new members of PACHA have been announced.

In a press release from The AIDS Institute, Schmid said, “I look forward to serving in this role in order to advance policies that support people living with or at risk of HIV and work with the administration to advance their efforts to end AIDS. This administration is making decisions that will impact the future of HIV in our country and around the world; I believe it is essential that we be at that table.”

For background information on the PACHA firings and resignations in 2017, read this POZ article.