Three years ago, the U=U Consensus Statement announced that people with HIV who maintain an undetectabe viral load cannot sexually transmit the virus to others. Since then, this notion has been established as fact by the scientific community and become a rallying cry for those living with the virus—and with good reason. The fact of U=U offers a reason to start and stay on treatment and helps stem the spread of the virus. And, as evidenced by the social media buzz around our recent issue dedicated to U=U, the message can’t seem to be promoted enough.

However, it must be acknowledged that being undetectable remains out of reach for many, including those who don’t know they’re positive and those who can’t access health care. We must not stigmatize those who are not undetectable but rather redouble our efforts to get people tested and secure health care for all. Only this way will we capitalize on U=U’s full potential to change the trajectory of the epidemic. 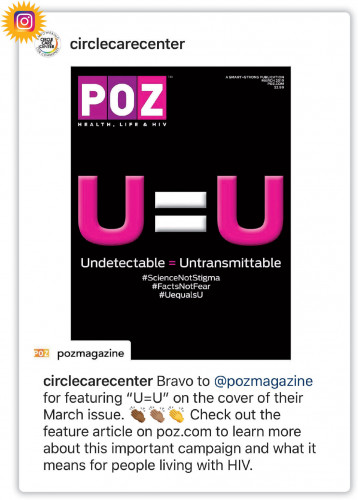 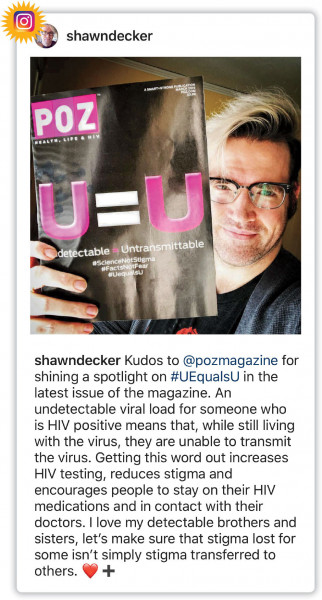 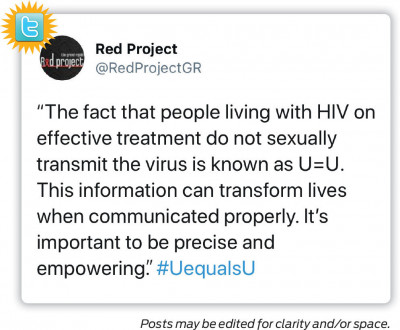 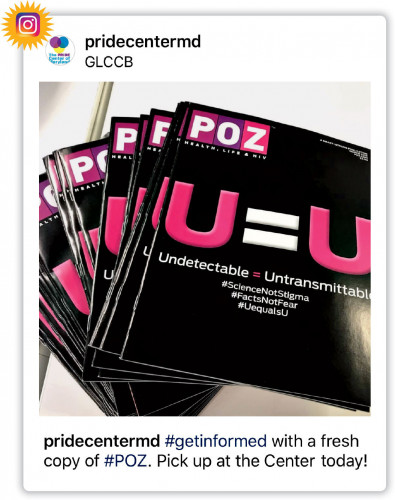 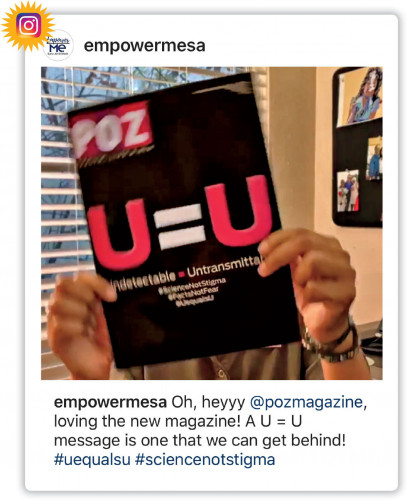 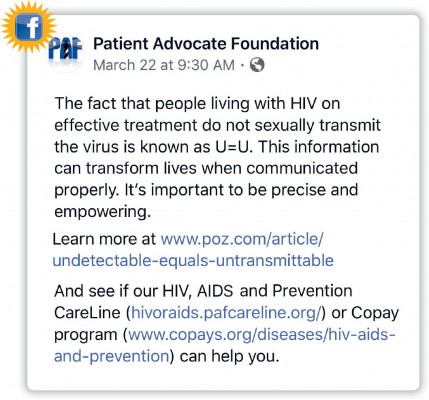 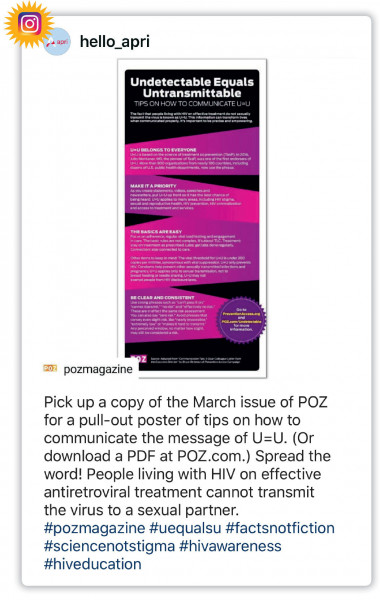