The 22nd annual United States Conference on AIDS (USCA 2018), organized by NMAC (the National Minority AIDS Council), took place in Orlando from September 6 through 9. In what was billed as an homage to ACT UP, the conference’s focus was activism and its theme was “Fight Back, Fight HIV.”

Attendees used social media not only to praise the event and share their insights but also to shame Vice President Mike Pence (who happened to be in town stumping for Governor Rick Scott) for his mishandling of an HIV outbreak in Indiana when he was governor of that state, proving that activism can take many forms and, thanks to modern technology, need never take a break. 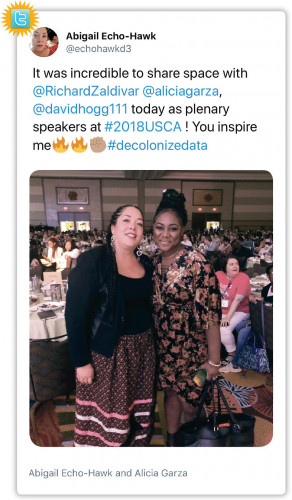 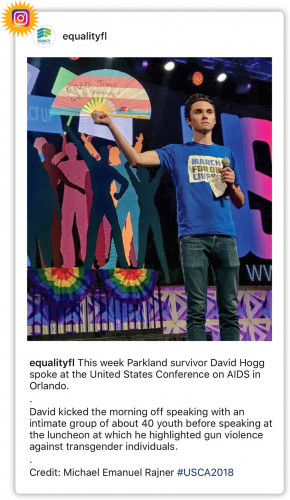 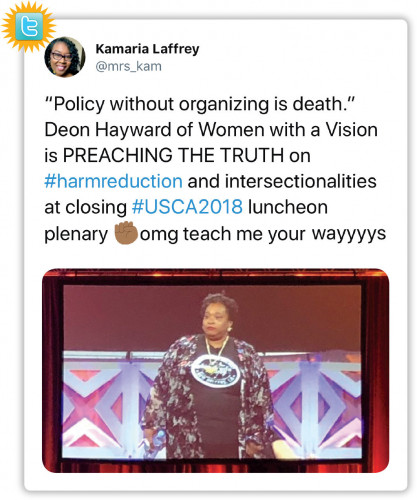 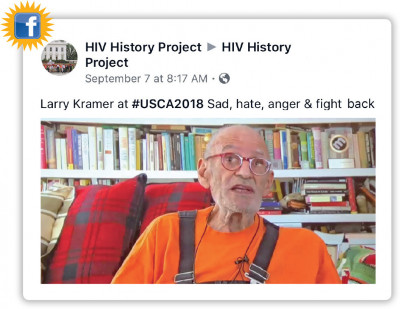 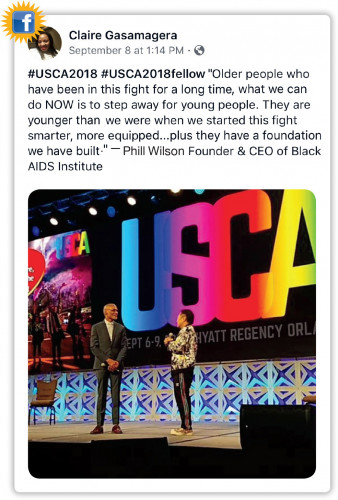 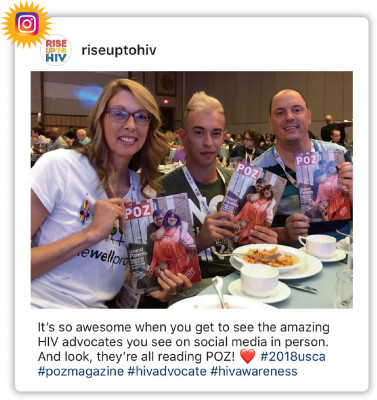