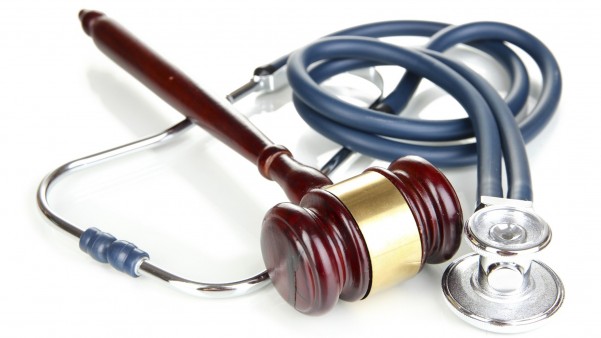 In an effort to help state advocates modernize their local HIV criminalization laws so that they’re based on the latest science, 10 organizations collaborated to release the “Consensus Statement on HIV ‘Treatment as Prevention’ in Criminal Law Reform.” They also created a website, HIVTaspCrimLaw.org, to house the statement and relevant resources. Organizations and individuals are invited to endorse the statement.

Treatment as prevention (TasP) refers to the concept that when people living with HIV adhere to daily meds and maintain an undetectable viral load, they are not only much healthier, but they also lower their risk of transmitting the virus to virtually zero. The “Undetectable = Untransmittable” (U=U) campaign is based on this idea.

“There is no disagreement that treatment developments have transformed what it means to be living with HIV,” write the consensus statement authors on the website’s home page. “However, discussions among people working on the ground on HIV criminal law reform have reflected a mix of views and some uncertainty about the best way to use these remarkable scientific advances in their advocacy.”

So beginning in March 2017, the organizations began drafting the statement, which is now public. “The purpose of the consensus statement,” they write, “is to serve as a resource in efforts to modernize HIV criminal laws, particularly for state advocates.”

that reliance on viral load or compliance with medical treatment as a basis to reform HIV criminal laws poses dangerous consequences for those who lack access to care. It also contradicts everyone’s basic right to make health care decisions, including whether and when to get treatment, without running afoul of the criminal law.

There is increasing agreement that risk of HIV transmission from a person living with HIV (PLHIV) who is on Antiretroviral Therapy (ART) and has a continuously undetectable viral load is effectively zero.

This fact has undeniable importance for personal and public health on many levels. Basing criminal law reform on this fact, however, could undermine key legal principles that support fair treatment for all people affected by HIV and other stigmatized diseases. As advocates, we should avoid the risk of using health status—most often determined by access to care—as a stand-in for determining guilt and criminal liability.

You can read the full statement here. And for a collection of POZ articles about TasP, click here.