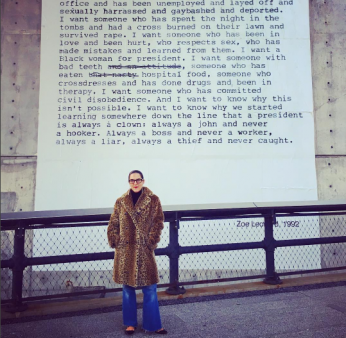 For nearly 30 years, the group has used art to bring attention to the epidemic and to support the work of artists living with HIV.

The Visual AIDS board of directors has named Esther McGowan as the executive director of the group, effective July 1. According to an announcement on VisualAIDS.org, she will replace Nelson Santos, who had decided to step down from the post after 17 years of involvement in the group.

Founded in 1988, Visual AIDS supports artists living with HIV, preserves their legacy (you can peruse their digital archives online) and uses contemporary art to bring provocative attention to the HIV epidemic. 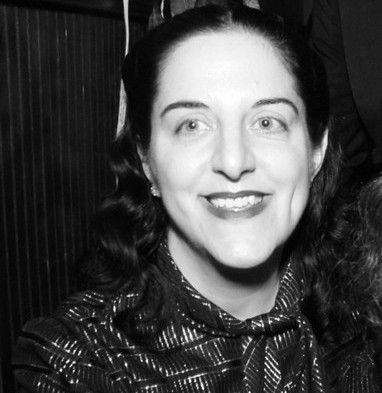 “What’s exciting right now is that it’s going to be our 30th anniversary in 2018, which is a huge milestone for a small but extremely important arts organization like Visual AIDS,” McGowan said in an ARTnews interview. “We’ll be celebrating our history as well as what we’re doing now and our future.”

Speaking of the future, McGowan told ARTnews that Visual AIDS plans to expand its Materials Grant program, which provides art supplies, as well as its partnerships, notably to the International Community of Women Living with HIV (ICW) and to artists outside New York City. 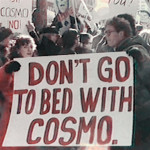