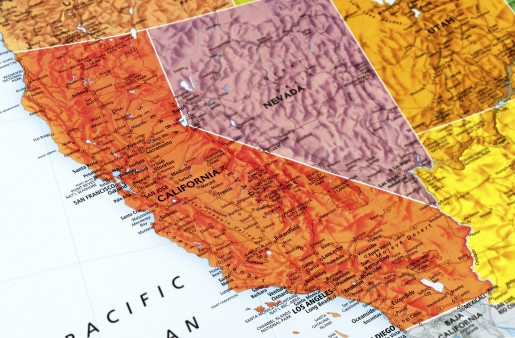 Californians also say no to the Drug Price Relief Act; many AIDS groups opposed it too.

California voters rejected two HIV-related ballot initiatives: Proposition 60, which mandated condoms in adult films, and Proposition 61, which aimed to lower the cost of prescription meds by requiring that state agencies pay no more for medications than the federal Department of Veterans Affairs (VA), which gets a nearly 40 percent discount.

Both initiatives were supported and funded by the AIDS Healthcare Foundation. Prop 61, also known as the Drug Price Relief Act, was the most expensive statewide initiative on California’s November ballot, reports The Los Angeles Times. Drug companies spent a record $109 million to bring down the measure. It was defeated, with 54 percent of voters rejecting it.

Many AIDS advocates and organizations also rallied against the measure, claiming that drug companies could raise the prices they charge the VA or choose not to sell to state agencies.

For more, read “Why Would AIDS Activists Oppose a Ballot Measure to Lower Drug Prices?”

Meanwhile, 54 percent of voters said no to a measure forcing adult film actors to use condoms in their movies. As NPR reports, not only would Proposition 60 have reduced state and local tax revenue but it would have required film production companies to obtain health licenses and pay for vaccinations and medical exams related to sexually transmitted infections. When a similar measure passed in Los Angeles in 2013, the number of adult films shot in the city dropped from 480 in 2012 to 40 the next year.